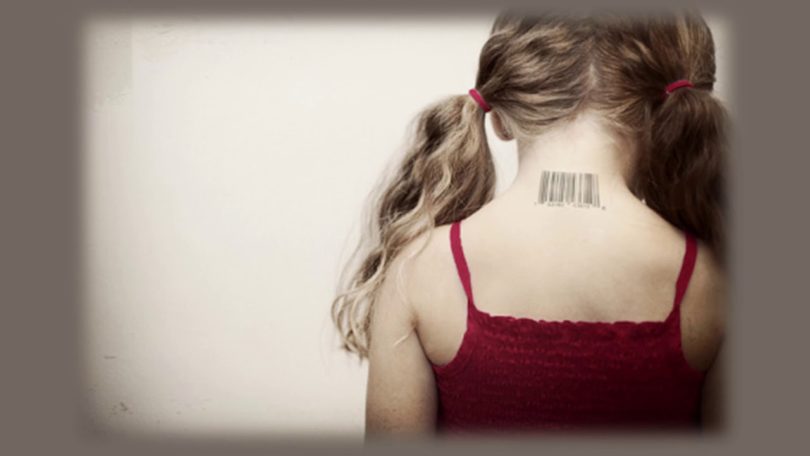 The shadow government led by former President Barack Obama is working overtime to delegitimize President Donald Trump and his administration. They’ve accused and even set up Trump’s people to tie his administration to “evil” Russia and now Trump’s alleging that Obama tapped his phones. There’s never been such a concerted effort in modern history, if ever, to overthrow a democratically elected U.S. president by not only the Democrats but by some Republicans aka RINOS as well. The bigger question is why are they so desperately trying to stage this coup and sabotage his presidency? Why is Obama remaining in Washington D.C. and moving his top adviser Valerie Jarrett into his new mansion? Furthermore, why is Trump’s opposition so hell bent on tying him to Russia and using the superpower as a scapegoat when they are the actual ones who have far more questionable ties to the Kremlin? As Trump’s enemies continue to tell the masses to pay no attention to that man behind the green curtain, let’s dare to do just that.

On Feb. 25, I published a column here analyzing why the mainstream media is ignoring Trump’s massive sex trafficking busts and his recent press conference addressing the problem. I concluded it’s partly because the MSM and the left don’t care about protecting children if it doesn’t enable them to destroy their political opposition. This story quickly became the no. 1 trending story on Townhall’s site. Not only did the MSM continue to ignore this issue, I received dozens of messages from readers complaining that social media forums were censoring my column. In a strange twist, one of the few media outlets that did a follow-up on my story was the Russian state-run Sputnik news outlet. Social media also censored their follow-up on my story. I’ve written several investigative pieces on how social media has censored conservative voices; however, they now appear to be censoring stories that expose child sex trafficking and pedophiles.

It makes you really wonder, why would any decent media corporation censor stories exposing child rapists, or worse, cover up for them? Well, on Feb. 23, former Congressman Cynthia McKinney – who courageously addressed sex trafficking on the house floor in 2005 – shed some light on this topic. She tweeted this in a tweet with a video of Trump’s recent press conference on sex trafficking:

Forewarning: this brings down Dems and Repubs! He needs to go straight all the way because this goes to the top!…

If McKinney’s statement is true, could the shadow government’s coup against Trump be tied to child sex trafficking? After all, both General Mike Flynn and his son were targeted after making public statements about sex trafficking. And if you look deeper, why is the shadow government using Russia as the scapegoat? When you listen to President Vladimir Putin’s speeches, like Trump, he’s a Christian, a nationalist, a staunch anti-globalist/NWO and an outspoken critic of pedophilia. During Putin’s 2016 Christmas speech, something you’ll never see in the MSM, he spoke out against the New World Order agenda to promote pedophilia. He stated that Western culture is promoting that “faith in God is equal to faith in Satan”. Putin said this about pedophilia:

“The excesses and exaggerations of political correctness in these countries indeed leads to serious consideration for the legitimization of parties that promote the propaganda of pedophilia.”

These sentiments are very similar to statements Trump has made. We also know that General Mike Flynn was taken out after addressing Hillary and Bill Clinton’s ties to sex crimes and Russia was used as a scapegoat. Now the opposition is targeting Attorney General Jeffrey Sessions, and surprise, they’re using Russia as the scapegoat, again. I could write a whole book on all of the Democrats shady dealings with Russia starting with Hillary’s uranium deal. Also, it’s been well reported these past few days that multiple Democrats had meetings with Russian diplomats and lied about them. So what’s really going on here? Could it be that McKinney’s accusation is true, and the reason the shadow government is working so hard to take down Trump is because there are people at the top tied to child sex trafficking? Are they afraid Sessions will drop the hammer on them? Furthermore, could it be that Putin and Trump see eye-to-eye on taking down the pedophile elite circles that have plagued the world so, in effect, their alliance makes them a bigger threat to the guilty involved powers that be? All Americans should be asking these questions and demanding answers because the innocent lives of children are at risk.

“If that does occur, perhaps the more ridiculous aspects of US media coverage of the Trump presidency – his approval ratings, comedians’ incisive political commentary, and especially the ludicrous ‘ties to Russia’ claims, will die down and take a back seat to the real issues facing their country.”

That statement from Russia’s state-run media is more reasonable and logical than anything I’ve read in the MSM in a long time – that alone should speak volumes about our corrupt MSM and their sick scheme to protect pedophiles and cover up sex trafficking.