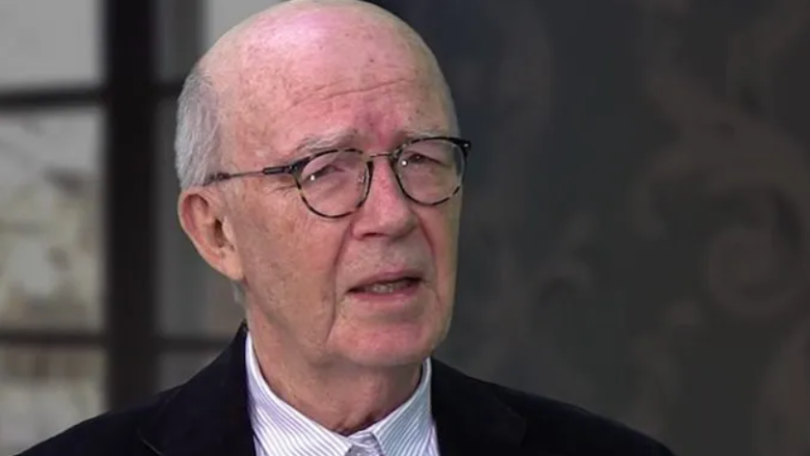 The coronavirus pandemic will destroy globalism and put an end to the era of mass migration around the world, says Swedish academic Lars Bern.

In a recent video interview with SwebbTV, Bern, a Swedish engineer, doctor of technology, and business leader, said the ideology of globalism has been creaking under the strain of its own failures for a few years, and coronavirus will be the final nail in the coffin.

Bern argues that nationalism will replace globalism and that open border policies will be abandoned, mass migration will cease, and countries will finally start to put the needs of their own citizens first after decades of globalist policies.

According to Bern, we are already seeing this in Europe, with the European Union widely criticized for its inept handling of the crisis.

Bern says that the European Union will likely collapse as a result of its failures to help member states during the crisis. That would be a positive development, he says, adding that European states should keep trading freely but ditch the rest of what the EU stands for.

Bern argues that mass migration will become impossible after the crisis since no country will be able to afford it.

Liberals will have to accept that it will be out of the question to even suggest it for many years to come, he says, adding that every dime will be spent on rebuilding our national economies, strengthening our health systems, and on future emergency preparedness.

Bill Gates’ “wet dream” to vaccinate every human on the planet and issue digital vaccine certificates will not come true, Bern argues.

The so-called medical experts aren’t really experts, he says.SARS-CoV-2 is a new strain of the virus and the truth is that no one knows the best way to deal with it.