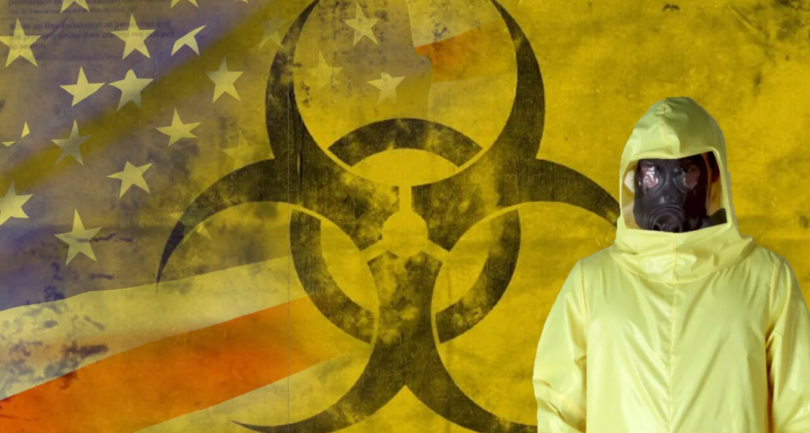 The actions of the Pentagon in the field of biological weapons, including in Georgia, cause concern in Russia. In order to exclude possible incidents, it is necessary to agree on this issue. This is stated in a comment circulated today, April 23, by the Russian Foreign Ministry in connection with the publication of the “signal” version of the report of the US Department of State on compliance with international treaties and agreements in the field of arms control, disarmament and non-proliferation. On the topic of the laboratory in Georgia, Russian Foreign Ministry spokeswoman Maria Zakharova explained:

“The Pentagon’s military-biological activity in various regions of the world, including in the immediate vicinity of Russian borders, raises serious questions,” the Russian Foreign Ministry noted. – Particularly noteworthy is the activity on the basis of the so-called Public Health Research Center named after R. Lugar in Georgia, where the US military is implementing dual-purpose programs, which Washington does not provide information on as part of the confidence-building measures of the Biological and Toxin Weapons Convention (BTWC). We urge the United States to responsibly fulfill its obligations under the BTWC and take concrete steps to address the above concerns. We count on Washington’s support for Russian initiatives aimed at strengthening the BTWC regime. “

She furthermore said that Russia cannot but pay attention to the strengthening of the American biological presence abroad. First of all, the Russian Federation is worried by the fact that under the guise of combating bioterrorism, the Pentagon is organizing dual-purpose bio laboratories in the post-Soviet space. In particular, the American side took the initiative to expand the range of studies at the Richard Lugar American-Georgian Public Health Center, which is located in a suburb of Tbilisi. According to Zakharova, Russia cannot ignore the fact that in such reference laboratories, Americans in third countries are working on the creation and modification of causative agents of dangerous diseases, which can be used for military purposes.

In response, the representative of the Georgian Foreign Ministry, Vladimir Konstantinidi, called the statement of the Russian Foreign Ministry “provocative” and advised against “disseminating misinformation”. Not a single argument was made by Tbilisi .