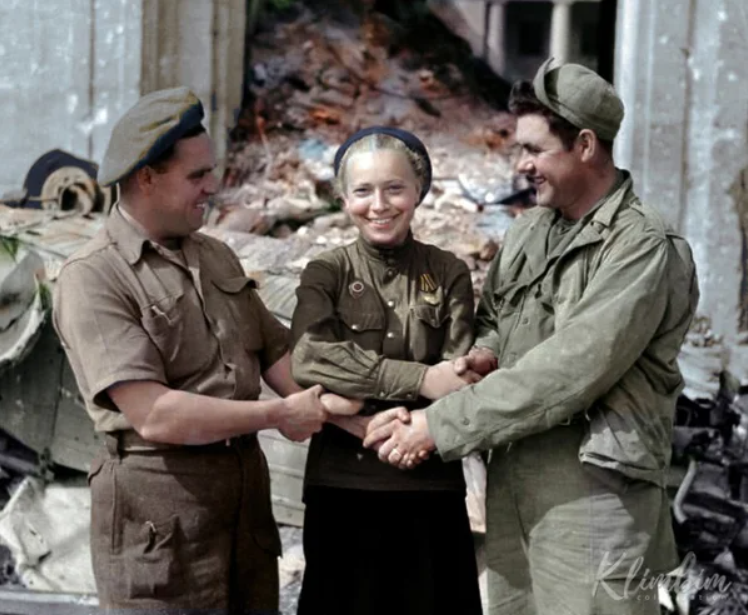 Russian President Vladimir Putin and US President Donald Trump have adopted a joint statement to commemorate the 75th anniversary of Soviet and American troops meeting at the Elbe River, the Kremlin said on Saturday.

“25 April 2020, marks the 75th Anniversary of the historic meeting between Soviet and American soldiers, who shook hands on the damaged bridge over the Elbe River. This event heralded the decisive defeat of the Nazi regime”, the joint statement read.

According to the statement, “the Spirit of the Elbe” is an example of how the two countries can put aside differences, build trust, and cooperate in pursuit of a greater cause.

“As we work today to confront the most important challenges of the 21st century, we pay tribute to the valor and courage of all those who fought together to defeat fascism. Their heroic feat will never be forgotten”, it added.

The first meeting of American and Soviet troops took place on 25 April 1945 when a US Army patrol crossed the Elbe River over a bridge near Torgau, where they met with soldiers under the command of Lieutenant Colonel Alexander Gordeev.

As a result of the unification of coalition forces, the German armed forces were split into northern and southern parts.

Since then, Elbe Day has symbolised friendship between the two nations, regardless of the countries’ political agenda. 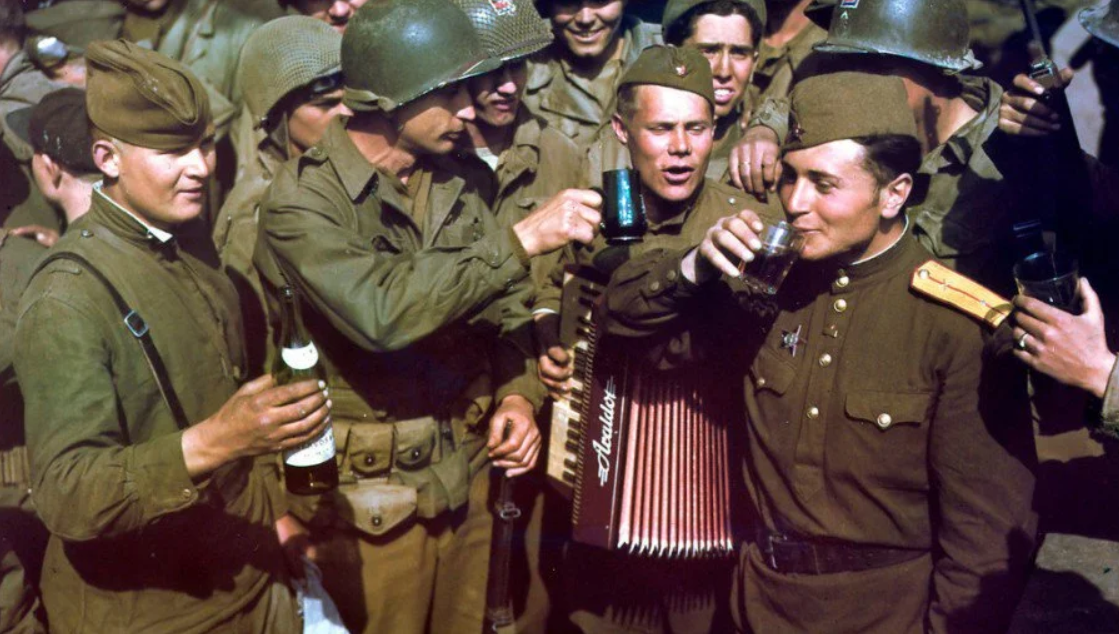