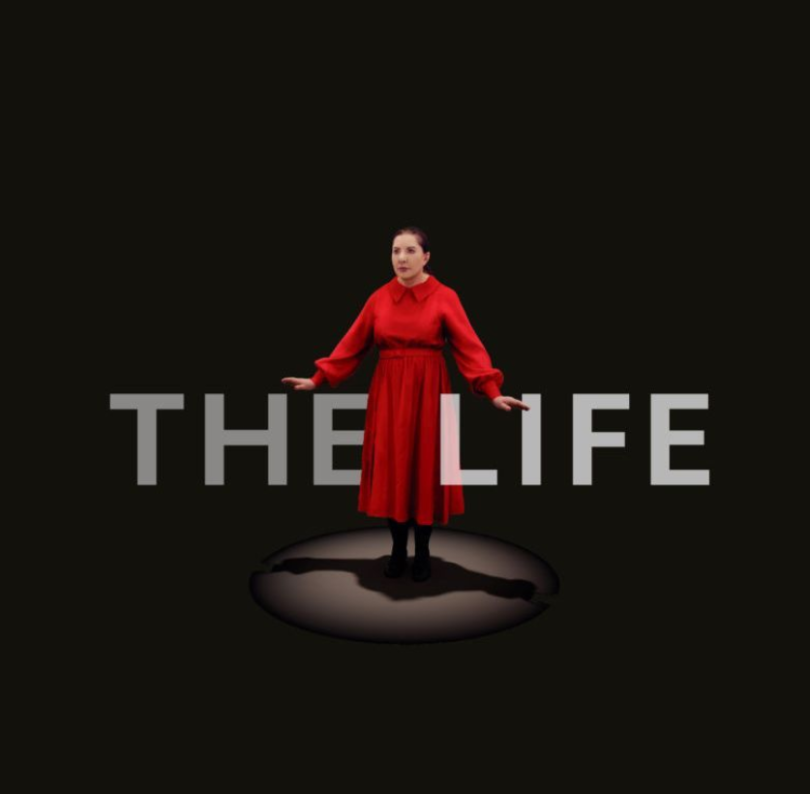 Those of you with MSN hotmail accounts may have noticed recent (and frequent) side-bar ads featuring the Satanic witch (not name-calling here — she is an actual Satanic witch) Marina Abramovic. The ad remains but the linked page was pulled after enough “right wing conspiracy theorists” ™ complained about them. From PageSix.com — April 17, 2020:

“Microsoft nixed a commercial featuring Marina Abramović after a bogus conspiracy theory surfaced that the performance artist was involved with Satanism. Abramovic had been featured in the advertisement for a Microsoft headset called the Hololens 2 — which allows the user to see digital imagery with the outside world.”

Of all the celebrities Bill Gates’ Microsoft (Gates recently stepped down from the board) could have used to showcase its product, how the frickety-frack did a disgusting Satanist “artist” obsessed with blood, urine, semen, torture, death, and cannibalism get selected? Most of “youse guys” already know about this “Serbian” Satanist to the Stars — but for the benefit of any newbies, we present a few images that are as convincing as they are revolting. 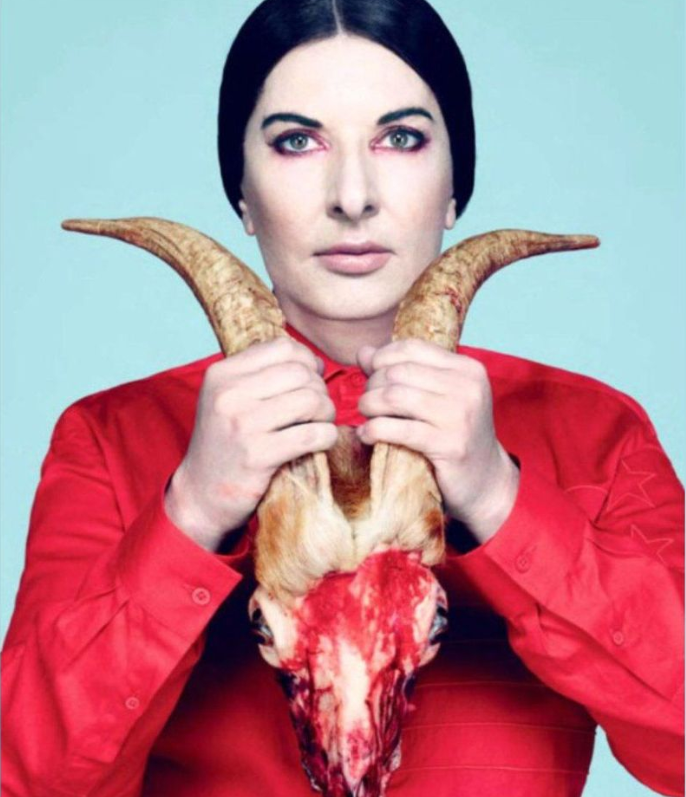 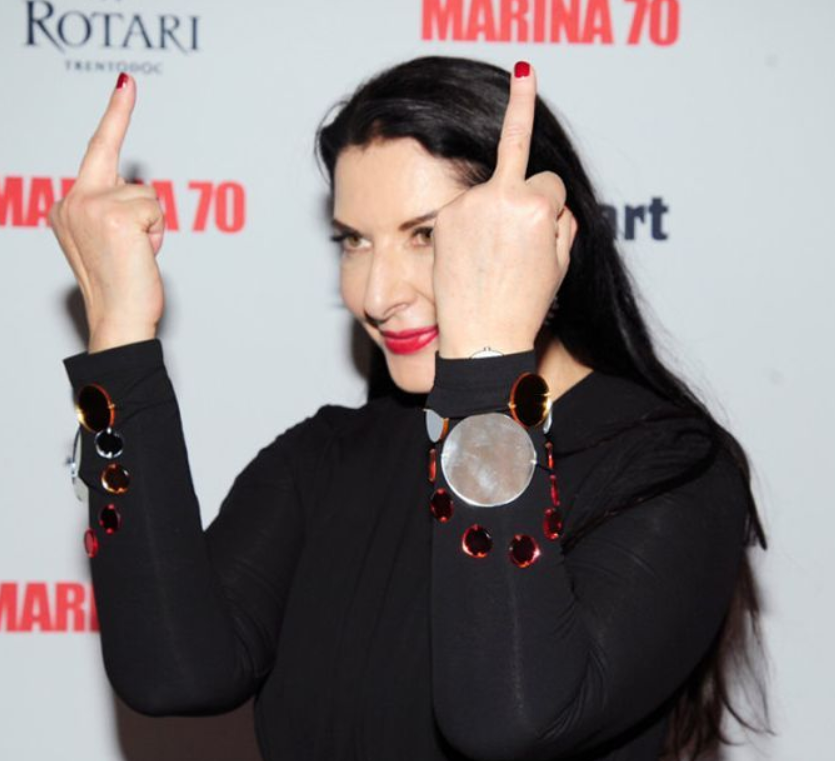 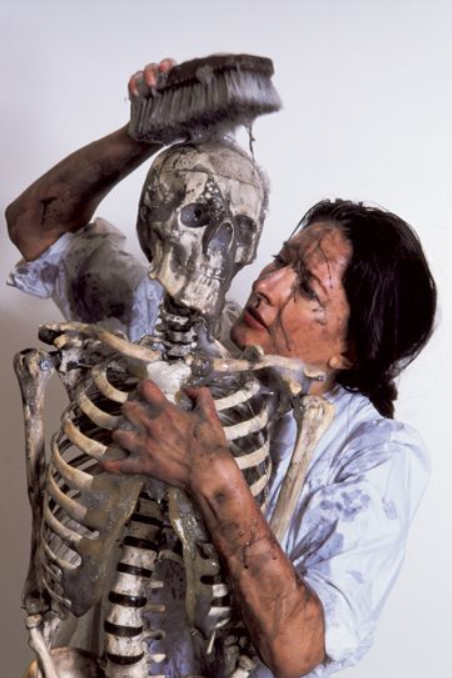