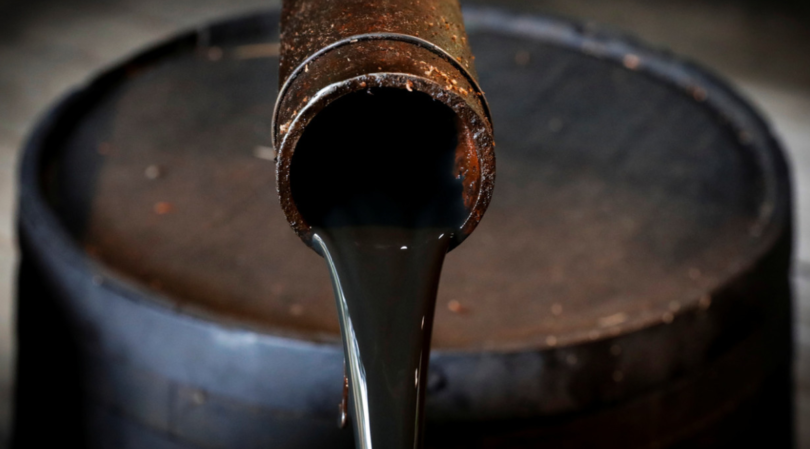 Russian President Vladimir Putin has said his country is ready to cooperate with Donald Trump’s US administration to halt the freefall of oil prices, He believes global crude production should be cut by 10 million barrels daily.

Oil prices went started sinking after OPEC+ countries disagreed on production cuts, with Saudi Arabia refusing to lower their output. With an ongoing “price war” between Moscow and Riyadh driving values even lower, Trump said on Thursday that “it would be great” if the two countries could make a deal to limit production.

Putin had already spoken to Trump by phone earlier in the week, and on Friday announced that the world needs to cut production by 10 million barrels per day (BPD). The US produces around 15 million BPD, followed by Saudi Arabia with 12 million and Russia with 10 million. Putin said that moving forward, Moscow would be comfortable with a price of $42 per barrel, roughly $10-15 higher than current levels.

Oil prices jumped prior to his announcement, especially given Trump’s comments on a pending deal.

No talks between Moscow and Riyadh have yet taken place, Kremlin spokesman Dmitry Peskov said on Friday. However, non-OPEC member Azerbaijan announced that the petroleum bloc and its allies will hold discussions on Monday aimed at restoring “balance to the oil market.”

Saudi Arabia ramped up its production on Wednesday to a record high of more than 12 million barrels per day, after previous OPEC+ production cuts expired at the end of March. During a televised meeting with Energy Minister Alexander Novak, Putin said the Saudis were flooding the market to force competing shale oil producers out of business, particularly in the US.

Novak noted that he doesn’t know when the world’s plummeting demand for oil will finally bottom out.