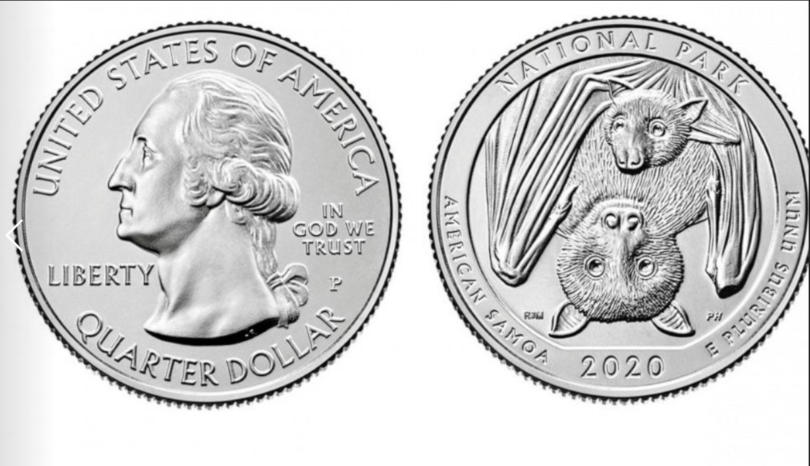 The dishonest PRC (Predatory Ruling Class) that lords over us has always delighted in its ability to deceive the normies all around us. There is an actual nuerotic state-of-mind which psychologists refer to as “duping delight” — which occurs when successful liars get away with a lie and become delighted by their accomplishment.

A variation of duping delight consists of dropping almost-undetectable clues as to what (((they))) have done or are about to do in plain sight. We saw this in the form of numerous movie and cartoon clips during the decade-long build-up to the 9/11 false flag. After that mass murder ritual was completed, the dupers went still further — being even so brazen as to embed images of the exploding Twin Towers into our paper currency.

Given that the Globalist operation known as Covid-19 (or, as we like to call it now, Stupid-19) was brought to you by the very same gang of Globalist Ghouls which orchestrated 9/11 — one might expect similar cases of duping delight (not to be confused with predictive programming) related to this “pandemic” said to have originated with a bat in China, and hit America in February, 2020. Well, look at what just came to our attention — from January.

The quarter will be released in February 2020. (here)

Keep an eye out for a shiny new quarter with a raised image of fruit bats and be careful not to let the coin fly out of your wallet or pocket. As part of the U.S. Mint’s America the Beautiful Quarters Program, the new National Parks quarter dollar celebrates American Samoa and on the relief features a mother fruit bat and her pup hanging upside down.

Coincidence? Only to a normie. 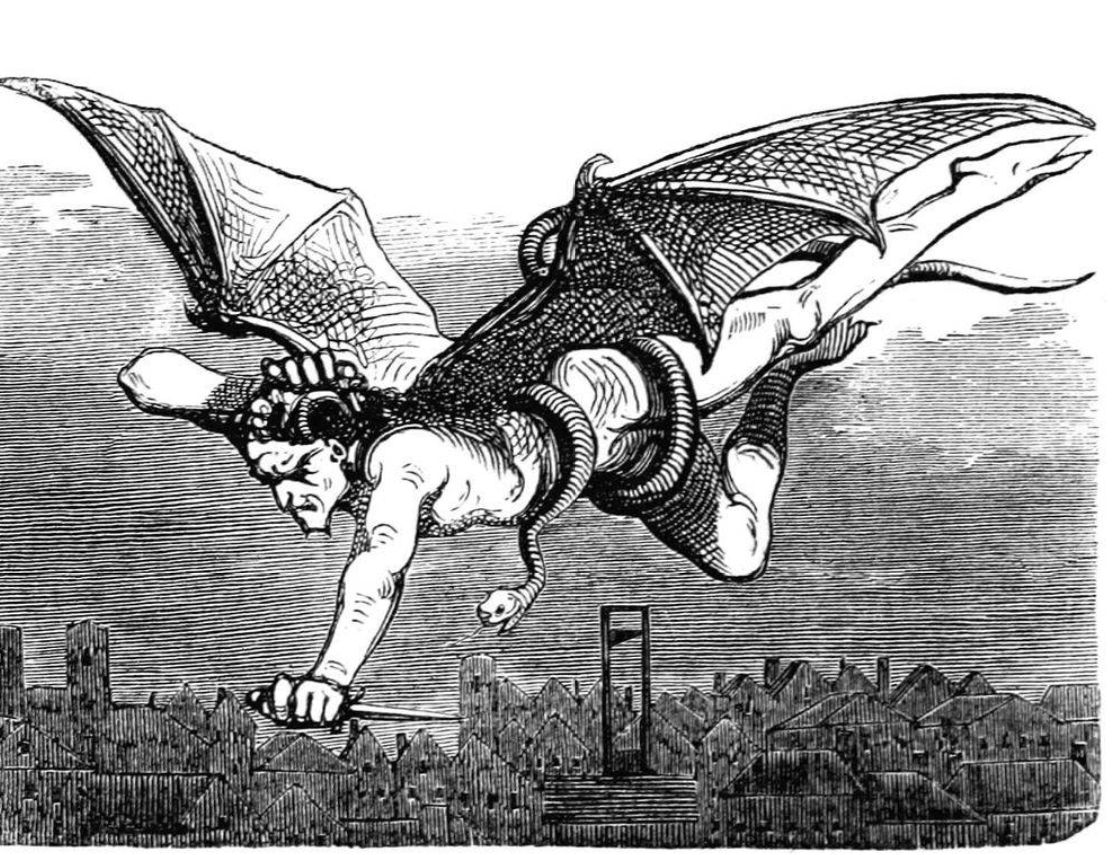