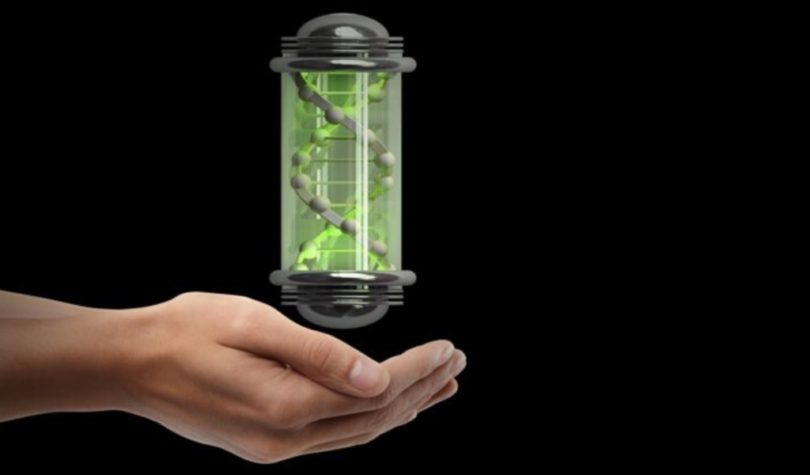 “Cloning human embryos has been possible for nearly seven years. Yet as far as I know, during that time no one has made a cloned baby or, apparently, has tried to make one,” wrote Greely.

While no one has gone public with the claim and proof of cloning humans yet, there are those who are spending time and resources to capitalize on what seems like the inevitability of human cloning, given how it is very feasible. Among these, is a new biotech company called iCloneDNA.

iCloneDNA is pretty much still in a conceptual stage, and has no facilities or customers to speak of, but its approach and model of preserving human DNA that can be used for cloning purposes once human cloning becomes legal, is very simple and practical. It involves a straightforward process where your DNA gets harvested, and then stored and preserved indefinitely until the day you die. After your death, your preserved DNA is used to create a clone that will resume your life.

iCloneDNA also takes care of all legal matters pertaining to your DNA and clone, such as ensuring your clone does get legal ownership of all you left behind. They also handle giving your clone orientation about your life or the future life you wish for your clone, so that it can transition into it with ease.

Colin Daniels, a 66 year old UK national is the man behind this undertaking. Daniels, who is also a history buff with a fascination for Ancient Egypt, sees iCloneDNA services as a modern day science-based continuation of Ancient Egyptian rituals of mummification.

“I thought the next step will be to clone humans, it’s a natural progression,” says Daniels, who has spoken in-depth to Sooam about their dog cloning procedures.

For Daniels, iCloneDNA’s DNA preservation service is not just about cloning. He also sees it as one of the many solutions to incurable genetic disorders, and explains that, “If you or a loved one have an incurable disease, you can preserve your DNA, and in the future when we can edit the disease out of your DNA, you will be a new version of yourself or of a loved one.”

But ultimately, iCloneDNA’s approach to cloning will take off for the same disposophobic reason that Sumerian king Gilgamesh was petrified about leaving all he had garnered in his lifetime; the same reason why Ancient Egyptian kings commissioned superfluous pyramids and went through painstakingly extravagant rituals so as to be buried with all their possessions; and Daniels himself echoes this hyper-materialist, almost-Sisyphean reason when he says, “There are people with enough money and wealth for several life times. But you’ve heard the saying, you can’t take it with you. Well, yes you can. Just contact iCloneDNA, so that you can leave it all to your clone.”