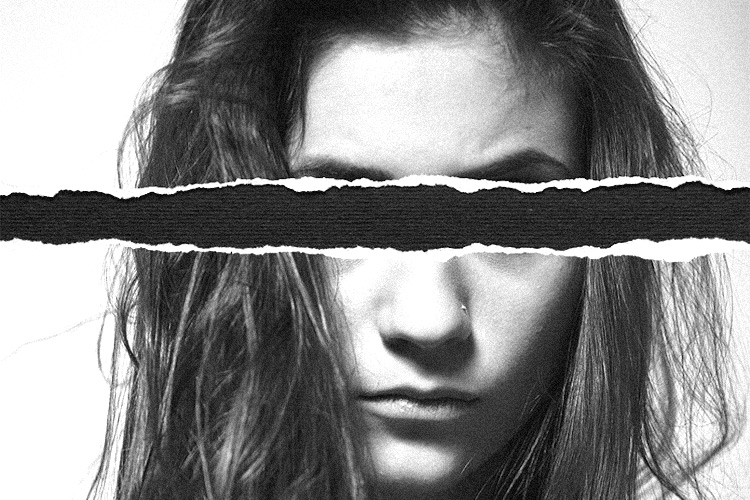 Child sex-trafficking is an epidemic today, and while most people would find this crime to be right up there with homicide, the culture of permissiveness and lack of moral leadership tacitly condones the sexual abuse of children, while the media remains largely silent. The baffles the mind of any normal human being, and while it’s quite sickening to ponder, in pretty much every city and state in America, pimps are selling underage children for sex to some of the worst human beings alive.

Think about that for a moment. The majority of underage victims of sexual abuse have been part of the foster care system, the very organization supposedly tasked with protecting them. This includes Child Protective Services (CPS), who has the authority to remove children from their families, and is well-known for corruption and child abuse.

It’s a tangled web of money, as foster kids are profitable for caretakers, and any states receive money from the federal government for each child in foster care. This breeds serious corruption, and foster care services have been known to give children to known sex offenders, and shockingly, hundreds of children just go missing each year from the foster care system.

Writing for Newsweek, Michael Dolce, Of Counsel at the law firm Cohen Milstein, recently summed up the statistical relationship of foster care to sexual abuse of minors.

Most people don’t know about our nation’s foster care to sex trafficking pipeline, but the facts are sobering. The National Center for Missing and Exploited Children (NCMEC) found that “of the more than 18,500 endangered runaways reported to NCMEC in 2016, one in six were likely victims of child sex trafficking. Of those, 86 percent were in the care of social services when they went missing.”

The outcomes of law enforcement efforts against sex traffickers repeatedly support the NCMEC estimate. In a 2013 FBI 70-city nationwide raid, 60 percent of the victims came from foster care or group homes. In 2014, New York authorities estimated that 85 percent of sex trafficking victims were previously in the child welfare system.

This is no secret to either the media or the government, yet for some reason the media is for the most part silent about what is happening to children who end up in foster care. News like this is actually click-worthy and profitable for mainstream media, as it fits right into the bad-news-fear-news paradigm, but the lack of attention on this from politicians is also telling, suggesting a willful cover-up.

In 2013, Malika Saada Saar wrote for an article for the Huffington Post describing the same scenario. Victims of child sex-trafficking overwhelmingly come from the foster care system, and the nature of their psychological development in this environment makes them perfect sex slaves, for they tend to become acculturated to this abuse and see themselves as worthless except for sexual abuse.

Again, Dolce comments from his perspective in the legal field working directly with victims of this type of abuse.

Children are learning all the time, and in abusive foster or group homes they learn that their worth as humans is not intrinsic. Their worth is what the abusive caregiver gets from them, whether simply a paycheck from the state or their bodies for sex, as happened to some of my clients.

This conditions them to be subservient to pimps — giving all they have in exchange for essential needs, like food and shelter. As one of my clients put it, after extensive physical and sexual abuse in state care, the day she turned 18 and left the system with no community support, job or money, she saw herself in one way: “There was a gold mine between my legs.”[Source]

This is so messed up and evil that it deserves serious media attention and political action, but the silence is deafening. Who will be the voice for these children in the quest for justice?

Isaac Davis is a staff writer for WakingTimes.com and OffgridOutpost.comSurvival Tips blog. Heis an outspoken advocate of liberty and of a voluntary society. He is an avid reader of history and passionate about becoming self-sufficient to break free of the control matrix. Follow him on Facebook, here.