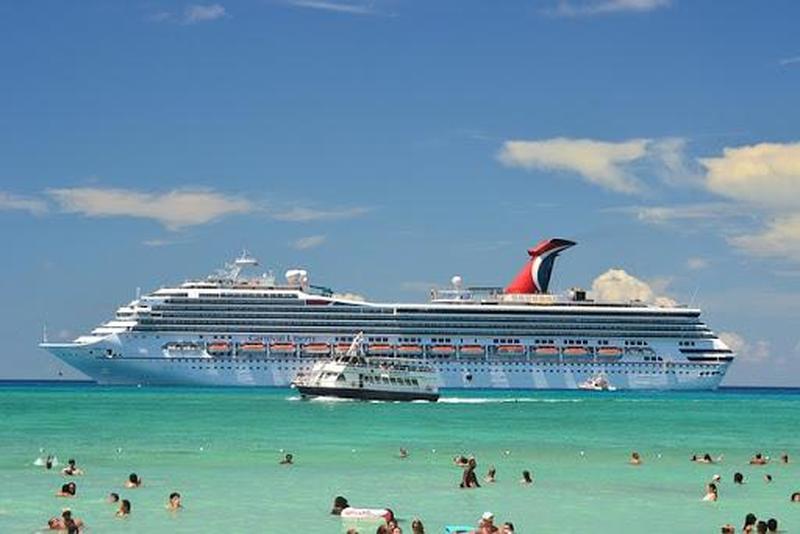 The cruise industry, which has dodged US taxes and regulations for years by registering their vessels overseas, is in dire need of cash in order to remain afloat – and aren’t confident that they can borrow from any of the existing taxpayer-funded loan programs due to their offshore registrations.

Despite the fact that all three of their corporate headquarters are in Miami, annual filings show that these companies are part of an industry that paid an average tax rate of under 1%, which is well below the required 21% corporate tax rate in the United States. –OCCRP.org

And now – a group of US senators are looking for a solution to allow them to tap into existing loan programs or subsequent stimulus packages, according to CNBC – citing a senior administration official.

NEW: Cruise industry not confident it could borrow from any of the existing loan programs bc of offshore registration.

Sr. admin official says bipartisan Senate grp working to ensure they can access one of the facilities–or else will seek a legislative fix in the next package.

Senator Sheldon Whitehouse (D-RI) tweeted about this ten days ago in response to a Washington Post article noting that the cruise industry is pretty much screwed – writing “The giant cruise companies incorporate overseas to dodge US taxes, flag vessels overseas to avoid US taxes and laws, and pollute without offset. Why should we bail them out?”

The giant cruise companies incorporate overseas to dodge US taxes, flag vessels overseas to avoid US taxes and laws, and pollute without offset. Why should we bail them out?https://t.co/DazdJmdRv1

When I tweeted this a few weeks ago, lots of pushback it would never happen.

Well, their foreign status indeed appears to have precluded them from a bailout . . .

So Senators are working on a “bipartisan fix”.

Sign me up for a foreign domicile with excess leverage. https://t.co/zzhRn7mqGk

And has some thoughts on what to do.

At a minimum, they should be required to redomicile and owe back taxes as part of loan with penalty, at a minimum.

Should we bail out the floating petri dish industry using US taxpayer dollars?

tens of thousands of employees in the US.