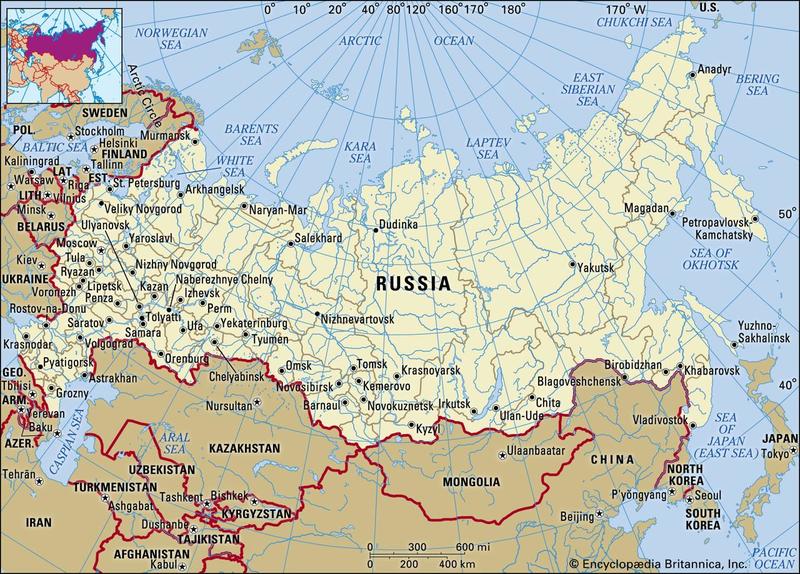 Though official numbers of confirmed coronavirus cases out of Russia have remained comparatively low to other large countries, there’s alarming signals coming out of the country of some 150 million people that authorities understand the true numbers to in reality be much higher.

Russia will “temporarily” initiate a complete shutdown of its borders staring Monday in order to curb the pandemic, impacting all automobile, railway, pedestrian and river checkpoints along all Russian border points.

The total border closure looks to be among the most comprehensive measures any country has yet taken to halt the spread of the virus, even as China has belatedly closed its borders to all foreign passport-holders this week.

This after on Friday it was announced all international flights in and out of the country are grounded by a government decree.

“The authorities said they so far had recorded 1,264 confirmed cases, an increase of 228 in 24 hours, and ordered that all vehicle, rail and pedestrian checkpoints, as well as the country’s maritime borders, be closed from Monday,” the independent Moscow Times reports.

The only exemption to the drastic measure applies to diplomats and drivers of freight trucks, according to Russian media.

Meanwhile, according to US state-funded Radio Free Europe, “a consumer watchdog reported on March 28 that more than 166,000 citizens were under medical supervision for signs of coronavirus infection.”

Early in the crisis Russia closed all crossing points along its lengthy border with China, which health officials in the West attributed to the country’s initial low numbers of Covid-19 infections.

This past week Russian President Putin declared next week a paid ‘work holiday’ as the entire country goes on lockdown. Most countries have thus far preferred to put in place quarantines on a city by city, region by region basis.

Should the drastic Russian action to shutter all borders produce good results, other countries with a growing outbreak crisis in their midst could follow suit.