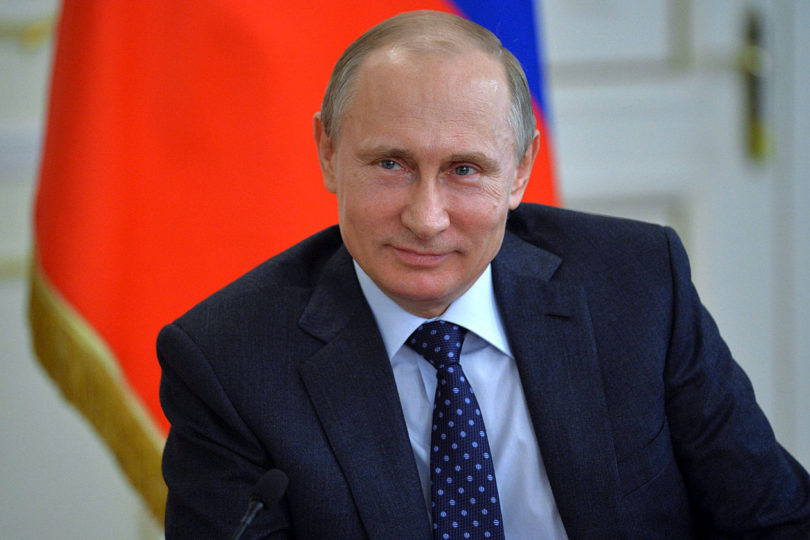 One of the amendments of Russian President Vladimir Putin provides for mentioning of God in the Constitution – Volodin.

The Constitution will prohibit members of the government, deputies ministers and senators from having foreign bank accounts and foreign citizenships.

The presidential amendments to the Constitution of the Russian Federation also contain a ban on municipal employees having foreign citizenship or a residence permit. – Volodin

An amendment on recognition of marriage as a union between a man and a woman– Peter Tolstoy.

Another amendments, proposed by the President, prohibits any actions for ALIENATION of Russian territory – Volodin

Liberals and communists pushed to include in the Constitution ban on any change to the territory, that any CHANGE to the territory of the Russian Federation would be possible only after a national referendum. If such an amendment was in place prior – the re-unification of Crimea with Russia would be impossible. And this formula would decide for an untold future our inability to return Belarus and Kiev with the Southern and Western Russian lands and ALL the OTHERS, by any means but a referendum, which would make it impossible to join, because the enemy would organize social unrest and protests and time would be lost.

They took counsel how they might trap Him in His words.

Putin, because he is great, wrote “ban on ALIENATION,” and not on CHANGE, which is the favorite word of the Pharisees, the Globalists and the Talmudists.

Ban on ALIENATION of Russian territories from Russia, but the re-unification is allowed per the Constitution.

Hurray! We are Russians – God is with us! The Russian Empire is eternal. 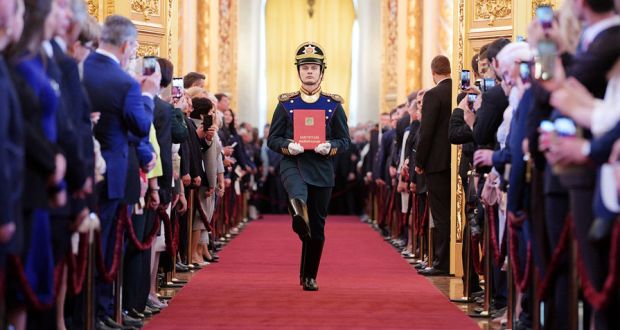