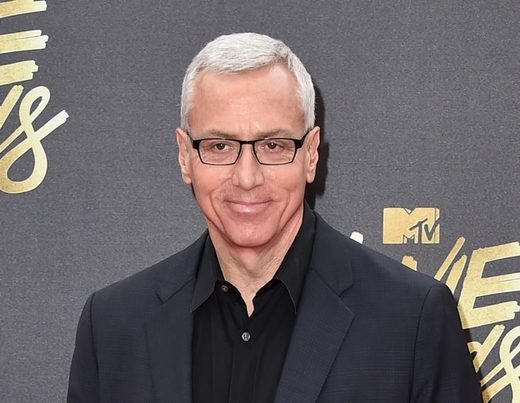 Celebrity physician Dr. Drew Pinsky isn’t changing his tune about the novel coronavirus, declaring Monday that the news media should be “held accountable” for the damage they’re doing to people’s lives and the economy by over-hyping the virus.

“Which should you be worried about, influenza or corona, 100 versus 18,000? It’s not a trick question,” he continued. “Look, everything that’s going on, with New York cleaning the subways and everyone using Clorox wipes, and get your flu shot, which should be the other message, that’s good, that’s a good thing. So I have no problems with the behaviors.

“What I have a problem with is the panic and the fact that businesses are getting destroyed and people’s lives are being upended. Not by the virus, but by the panic,” he explained. “The panic must stop, and the press, they really, somehow, need to be held accountable, because they are hurting people.

Dr. Pinsky went on to call the news media’s coronavirus coverage “irresponsible” and “excessive,” and he downplayed the severity of the illness, saying “several people in this building probably have it and don’t know it.”

The former “Loveline” host sparked a backlash last month for sounding the alarm over the coronavirus panic and defending President Trump’s decision to tap Vice President Mike Pence to lead the nation’s response to the virus.

“The only reason I felt comfortable with Pence as Vice President was I was aware of his track record in Indiana in handling these serious problems, and they handled them better than most states did, almost any other state. So, I don’t know what the hell people are talking about,” Dr. Pinsky said Feb 27.

Dr. Pinsky is currently promoting his role in the new movie “Final Kill,” which hits digital and video on demand on Friday.