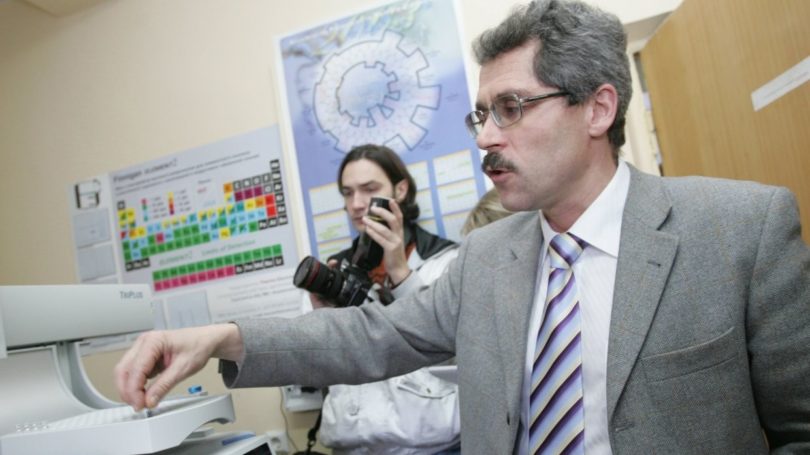 The International Olympic Committee (IOC) has been given one day to provide an explanation regarding alleged forged signatures on documents presented as evidence against Russian biathletes accused of doping.

The trio of Russian athletes were slapped with lifetime bans in 2017 and stripped of medals over alleged doping violations.

According to TASS, the IOC will need to provide an explanation regarding the documents – the key evidence against the Russian athletes – by Tuesday.

The athletes retired from sport in 2017, but filed an appeal with CAS attempting to overturn the decision imposed by the IOC on the verge of the 2018 Olympics in South Korea.

The athletes are seeking monetary compensation for damage inflicted to their reputation and sporting career.

The former head of the Moscow laboratory Rodchenkov fled Russia at the end of 2015, becoming WADA’s key informant in the case on the alleged state sponsored doping program in the country.

His accusations instigated a massive crackdown against Russia, which affected the country’s participation at the 2016 and 2018 Games in Brazil and South Korea respectively.

At the 2018 PyeongChang Games, Russian athletes are competing under a neutral flag and under the name Olympic Athletes from Russia (OAR) without national emblems, which were banned by the IOC.