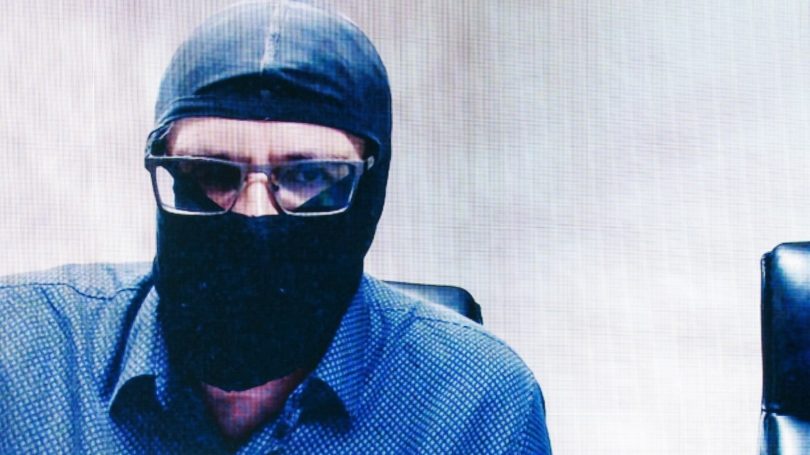 The lawyer for a trio of Russian biathletes says that the International Olympic Committee (IOC) has confirmed documents used in a doping case against his clients were not personally signed by disgraced doctor Grigory Rodchenkov.

On Monday, the Court of Arbitration for Sport (CAS), which is conducting hearings on the case involving three Russian biathletes – Olga Zaitseva, Yana Romanova and Olga Vilukhina – considered a claim by lawyer Alexey Panich, who said that the documents presented by the IOC contained fake signatures of former Moscow Anti-Doping laboratory chief Rodchenkov.

The Olympic governing body, which was given a day to provide an explanation regarding the alleged forged signatures, confirmed that Rodchenkov had not personally signed the papers, which were used as key evidence against the Russian athletes accused of doping, according to the lawyer.

“In response to our claim regarding Rodchenkov’s forged signatures, the IOC presented one more document which was again signed by Rodchenkov,” Panich told RT.

“According to the document Rodchenkov admitted that none of the affidavits brought to the court had been personally signed by him. It was said that a digital signature was put on the documents with the approval of Rodchenkov.

” “But according to the conclusion of our experts, Rodchenkov’s digital signature was used on only two documents, with the remaining seven papers being signed by someone else. This means seven out of nine documents contain forged signatures,” he added.

The lawyer said that the documents in question were received by the IOC from an unknown source when they were not in direct contact with Rodchenkov.

“We think this happened when the IOC didn’t have direct contact with Rodchenkov, receiving information from other persons who remain unknown to us. Our question regarding the issue was left unanswered by the IOC,” he said.

Panich said the CAS could exclude the documents from the list of evidence against the Russian athletes if it is convinced the signatures are fake.

Neither CAS nor the IOC had issued official statements regarding the controversial signatures at the time of writing.