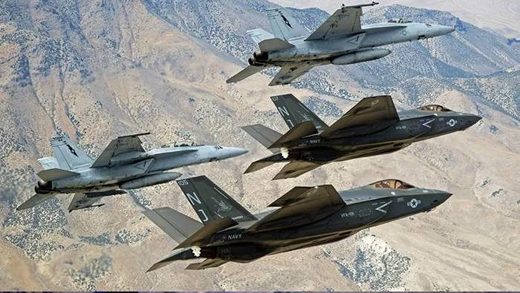 Six years after problems were pointed out to designers, the F-35 jet’s Autonomic Logistics Information System (ALIS) still has hundreds of flaws and needs to be redesigned, the Government Accountability Office (GAO) said in a report on Monday.

“After years of development and testing, the system does not work properly with inaccurate or missing data sometimes leading ALIS to ground flight-ready aircraft, among other problems. [The Department of Defence] knows the system needs to be re-designed.”

The GAO noted that the F-35 fifth-generation jet is the Defence Department’s most ambitious and costly weapon system and that it relies on its ALIS to manage missions and maintenance.

As of September 2019, there were still 4,700 deficiencies recorded in the system, the GAO said.