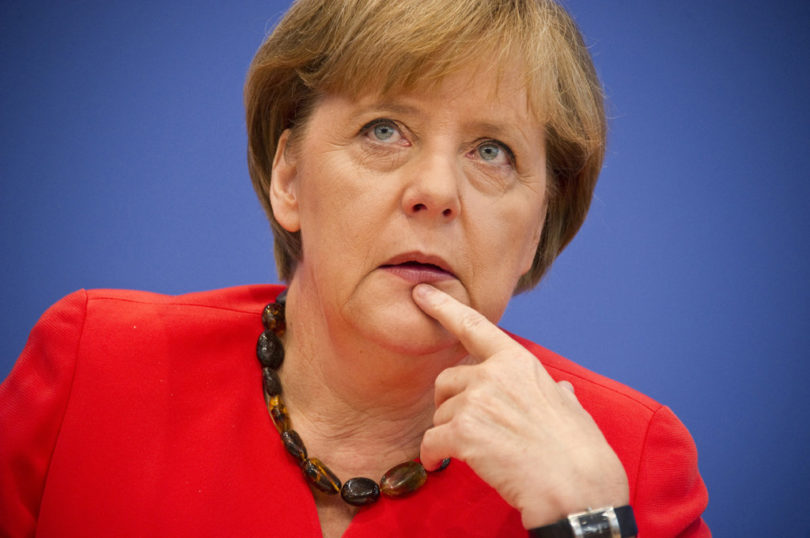 German Chancellor Angela Merkel has been placed under house quarantine, after it was revealed that she’d had contact with a medic that has since tested positive for coronavirus.

The news, which immediately made headlines, was confirmed by the government spokesman Steffen Seibert. The chancellor was informed just after her Sunday meeting with the press.

A doctor that vaccinated Merkel on Friday, against a bacterium that causes pneumonia, among other diseases, has himself tested positive for Covid-19, Seibert said in a statement, without revealing any further details about the medic.

“The chancellor has decided to immediately place herself under house quarantine,” he said, adding that Merkel is about to go through a series of coronavirus tests in the coming days, as just one test would be not be sufficiently indicative. The chancellor will continue to work from home.

Just moments before that, Berlin announced new drastic measures to curb the spread of the dreaded disease, including a ban on any public gatherings of more than two people.

So far, Germany has been struggling to stem the spread of the novel coronavirus officially known as COVID-19. The virus has infected more than 21,000 nationwide, making Germany the second-worst-hit nation in Europe, after Italy.

Europe has become the new epicenter of the coronavirus pandemic after China seemingly won its fight with the disease following weeks of rigid quarantine. Now, the European nations impose increasingly harsh restrictions on human movements and public gatherings to stem the spread of the virus that infected almost 60,000 and killed nearly six thousand in Italy alone. France is also one of the worst hit nations in Europe, as the number of cases there surpassed 14,400, with a total of 674 fatalities confirmed Sunday.