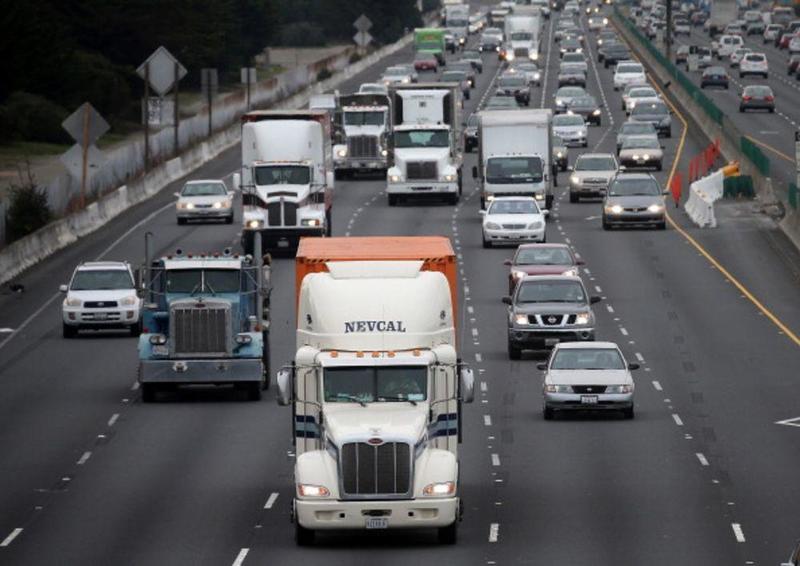 The coronavirus’s depressing effects on the global economy and disruptions of supply chains is no doubt driving the last nail into the coffin of the globalists.

They believe in the theory first articulated by Englishman David Ricardo (1773-1823) that free trade among nations benefits all of them. He argued for the comparative advantage of free trade and industrial specialization. Even if one country is more competitive in every area than its trading partners, that nation should only concentrate on the areas in which it has the greatest competitive advantage. He used the example of English-produced wool being traded for French wine—and not the reverse.

But Ricardo’s simple trade model requires economies in static equilibrium with full employment and neither trade surpluses nor deficits, and similar living standards. These aren’t true in the real world. Also, Ricardo didn’t consider countries at different stages of economic development and different degrees of economic and political freedom, or exchange rate manipulations and competitive devaluations since gold was universal money in his day.

Ricardo also didn’t factor in trading partners with huge wage differences such as the U.S. and China. As a result, China can produce almost any manufactured good cheaper than America. The result has been the huge and chronic U.S. trade deficit with China.

Trade wars are normal as countries with insufficient domestic demand to create full employment strive to unload their problems on trading partners. They promote weak currencies to make imports more expensive for residents in order to encourage local production and to make exports cheaper for foreign buyers. Subsidies for exporting companies, now widespread in China, are another tried and true technique.

Free trade is rare. Historically, it has been largely confined to periods when a major global power promoted the free exchange of products in its own enlightened self-interest. That was true of Great Britain in the 19th century after it spearheaded the Industrial Revolution and wanted to insure the easy flow of raw materials for its factories from abroad and foreign markets for their output. After World War II, Americans used trade to rebuild Western Europe and Japan to counter the Soviets, and accepted the lack of reciprocity by some of those lands, notably Japan. This was cheaper and more acceptable in the Cold War era than garrisoning more American troops around the world and risking more military confrontations.

Consequently, there were eight global tariff-cutting rounds in the post-World War II era, from the 1947 Geneva Round to the Uruguay Round in 1986-1994. That was it. The 2001 Doha Round has gone nowhere because, by then, Washington no longer needed to support the free world. Also, U.S. trade deficits were chronic and growing, especially as globalization transferred manufacturing jobs to China and other low-cost Asian countries. U.S. factory positions collapsed from 21.7 million in 1979 to 11.5 million in 2010, with only a modest recovery after the Great Recession to 12.9 million in February of this year.

Largely as a result of these developments, real wages for most Americans have been flat for several decades, making voters mad as hell. President Donald Trump played to their plights and was elected by blaming weak incomes on imports and immigrants. Lack of real income growth also convinced voters in Europe that mainstream politicians weren’t effective. The result was Brexit and an attraction to far right and extreme left parties.

Globalization not only left the U.S. highly dependent on China for manufactured goods but also spawned efficient but vulnerable supply chains. Textiles produced in capital-intensive Chinese factories are sewn into garments in Vietnam where incomes are only 28% as high, according to the OECD. Semiconductors from South Korea go into subcomponents in Taiwan and are assembled into smart phones in China for export to the U.S.

The coronavirus’s disruption of supply chains not only unhinges U.S. imports but also raises national security concerns. China is the world’s biggest supplier of active pharmaceutical ingredients and the Indian generic drug industry, which the Food and Drug Administration says supplies 40% of U.S. generic drugs, relies on China for most of its active ingredients.

Even after the virus scare subsides, look for more pressure from Washington for more reliable sources of goods, among other protectionist measures. Domestic producers will benefit but so too will those in Mexico. The results will be lower global efficiency and slower economic growth.

And don’t believe the protectionists’ siren songs that American jobs and incomes will benefit. As in the 1930s, the economy-depressing effects of trade barriers will dominate.