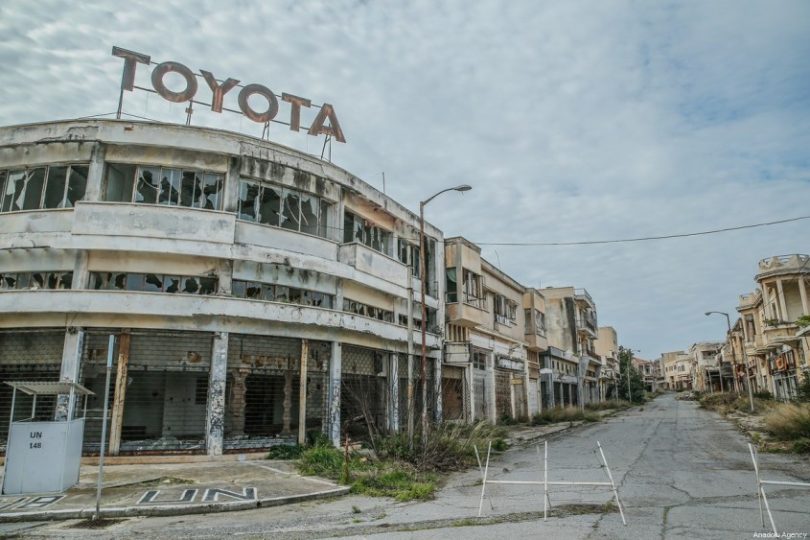 Maras, previously known as Varosha, a southern suburb of Famagusta, has been fenced off and abandoned since the mid-70’s 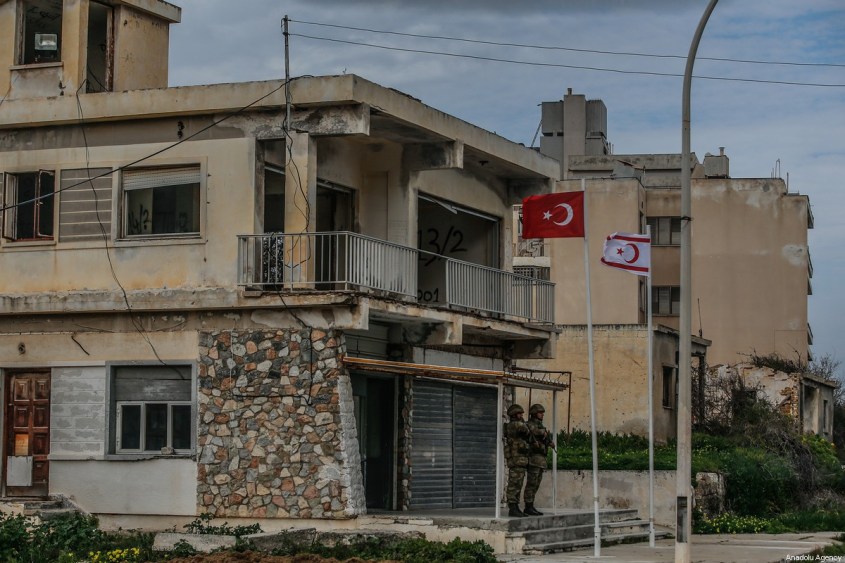 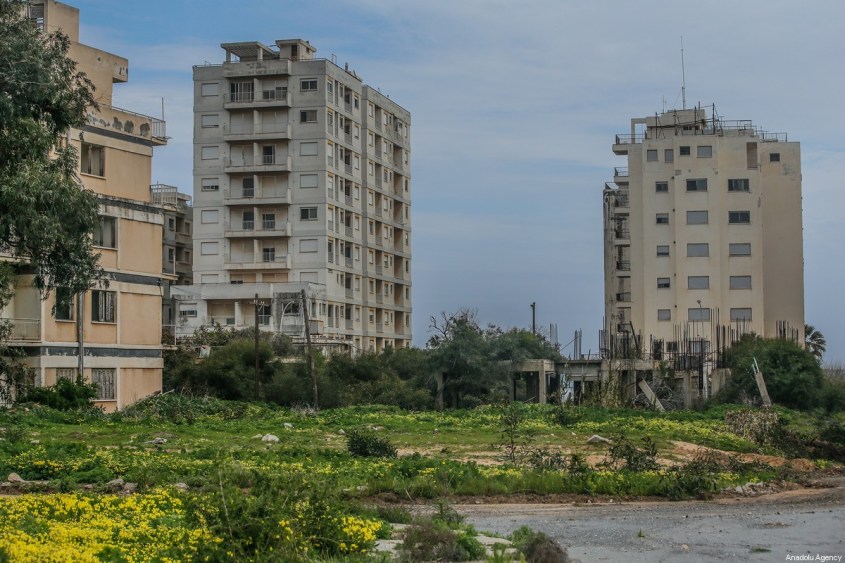 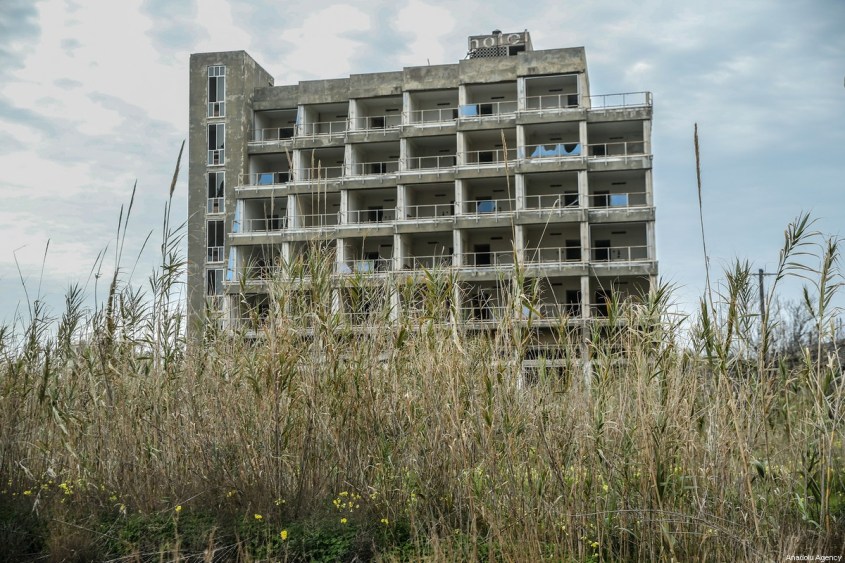 Turkish and northern Cypriot officials met on Saturday in an abandoned town wrecked by war to discuss potentially re-opening the area after 46 years, a move that Ankara said was a “historic” opportunity to bring tourism and economic benefits, reported Reuters.

Maras, previously known as Varosha, a southern suburb of Famagusta, has been fenced off and abandoned since Turkey invaded northern Cyprus after a Greek-inspired coup in 1974.

Ringed by a fence which extends into the sea, the former holiday resort has been off limits to anyone but the Turkish military since its 39,000 Greek Cypriot residents fled advancing Turkish troops. Before 1974, Varosha was one of the most popular holiday resort towns in Cyprus.

Speaking in Maras after touring the area, Turkish Vice President Fuat Oktay said opening Maras would have benefits for tourism, the economy and trade.

“Keeping this coast of paradise under the sovereignty of the Turkish Republic of Northern Cyprus idle is not acceptable legally, politically or economically,” Oktay said.

Turkish and northern Cypriot officials were continuing their inventory efforts there, he said.

“There is unfortunately an abandoned area here as well as rotting buildings. Our hope is that Varosha [sic] is revived in a way that will revitalise the economic, trade and social life here,” Oktay said.

Oktay’s visit to the region with Turkish and northern Cypriot officials marks one of the most concrete steps by either side towards re-opening Maras.

The island of Cyprus was divided in 1974. The island’s Greek Cypriots live predominantly in the south, and Turkish Cypriots in the north since the 1974 war. Several peacemaking efforts have failed and the discovery of offshore resources has complicated the negotiations. 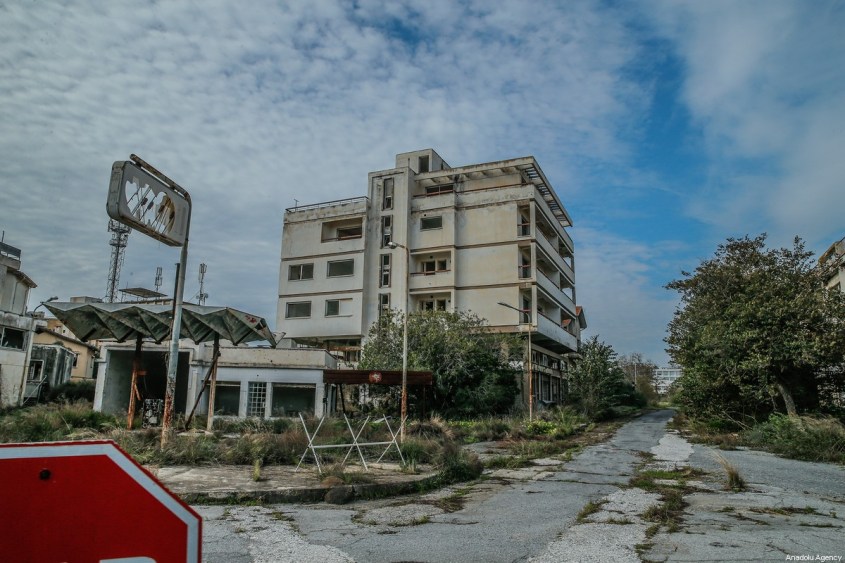 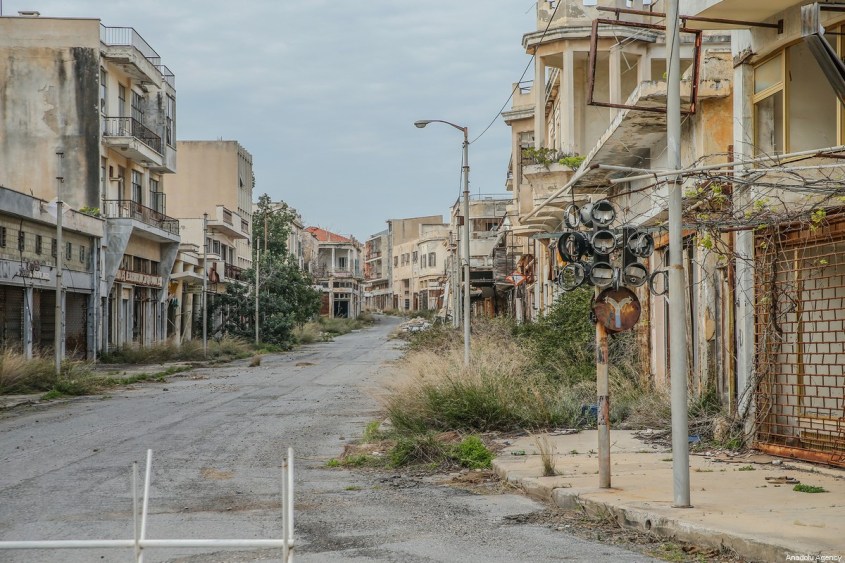 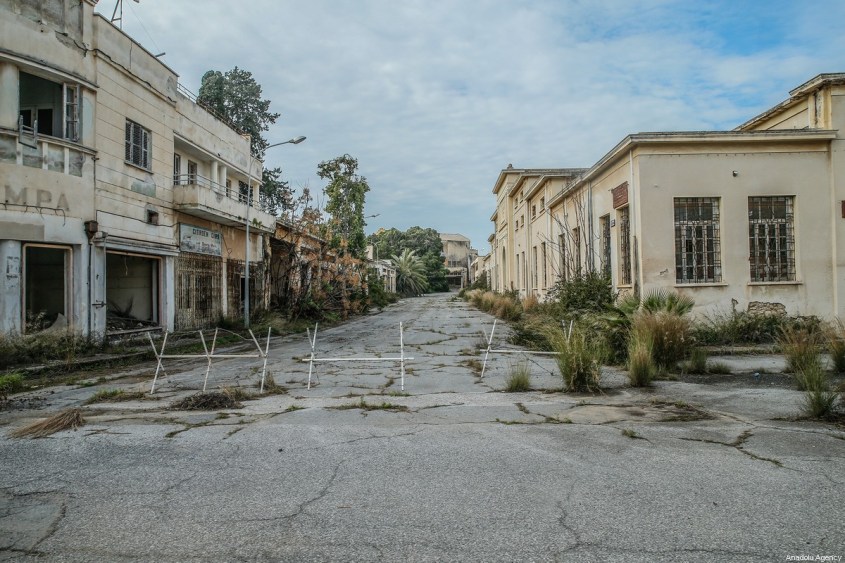 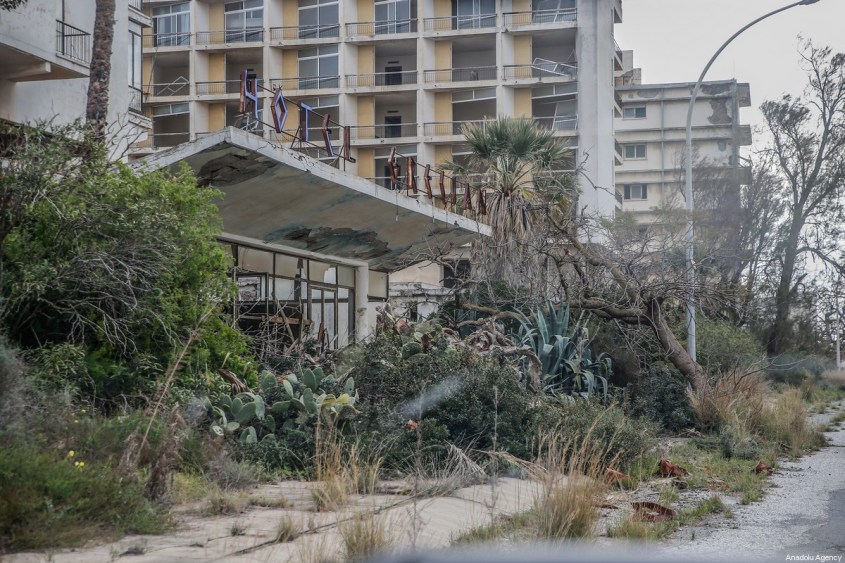 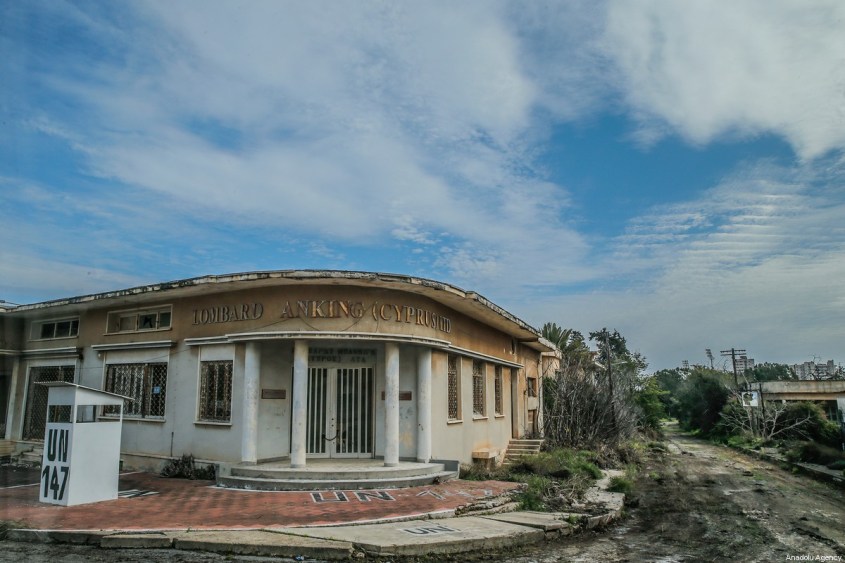