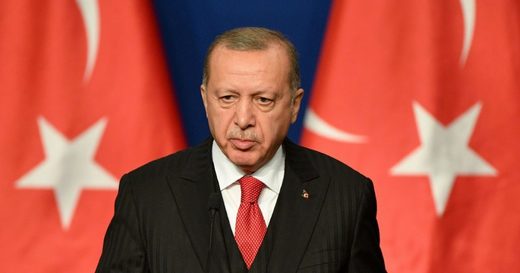 Turkey is beginning to send troops into Libya in support of the internationally recognised government in Tripoli, President Tayyip Erdogan said on Thursday, days before a summit in Berlin which will address the Libyan conflict.

Speaking in Ankara, Erdogan added that Turkey will continue to use all diplomatic and military means to ensure stability to its south, including in Libya. Erdogan is due to meet leaders of Germany, Russia, Britain and Italy on Sunday to discuss the conflict.

He also said Turkey would start granting licenses for exploration and drilling in the eastern Mediterranean in 2020, in accord with a maritime agreement with Libya. He said Turkey’s Oruc Reis ship would begin seismic activities in the region.