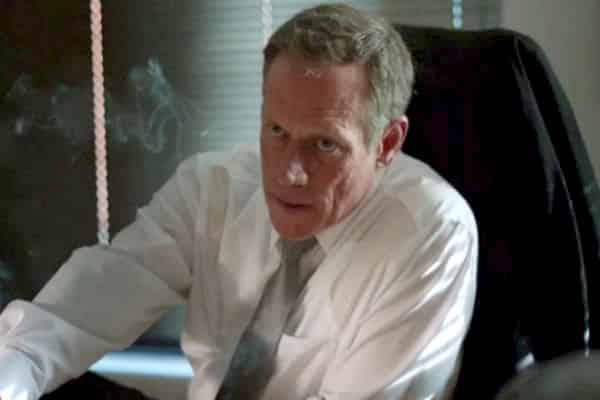 27 th, the Taliban reported that a US Air Force Bombardier E-11A crashed in Afghanistan, killing all people on board. In his statement, Taliban’s spokesman Zabihullah Mujahed never specifically mentioned that the group downed the plane, but MSM perpetuated that narrative.

The aircraft was destroyed in the crash and all crew along with multiple senior CIA officials killed.

It should be mentioned that a number of enemy aircrafts and helicopters have been downed by Mujahideen in Helmand, Balkh and other provinces of the country in recent days.

The wreckage of the plane and corpses of dead are laying at the crash site.

Spokesman of Islamic Emirate of Afghanistan

Taliban's detailed English statement for #Ghazni plane crash is out. As I've been saying, Taliban never explicitly claimed that they shot down the aircraft. #Afghanistan pic.twitter.com/Q4EoTtEvIc

The crash happened in the Taliban-controlled Sado Khel area of the Deh Yak district in Ghazni province, the Taliban’s spokesman Zabihullah Mujahed said.

“A special American aircraft which was flying over Afghanistan for an intelligence mission was tactically shot down by the Taliban,” Mujahed said. “All on board including high-ranking CIA officers were killed.”

Taliban claimed credit for downing the plane in Ghazni. Taliban say the plan was used for espionage purposes & that high ranking CIA officers are killed in the crash. Taliban never had anti-aircraft weapon, the question is how they downed the plane? pic.twitter.com/iRAQteu8r5

NEW video surfaces from #Ghazni plane crash site. This video was clearly filmed before than the ones that earlier emerged. The plane is still on fire. #Afghanistan pic.twitter.com/syupVU6gzE

According to unnamed Russian intelligence sources quoted by Veterans Today, the downed plane was the mobile CIA command for Michael D’Andrea, head of The Central Intelligence Agency’s Iran Mission Center. And all of the equipment and documents were now allegedly in Taliban hands.

Furthermore, D’Andrea was a major figure in the search for Osama bin Laden, as well as the American drone strike targeted killing campaign.

He was allegedly the one behind the drone strike that killed Iranian General Qassem Soleimani and was the most prominent figure of the CIA intelligence in the Middle East.

Another video of #US aircraft which was shot down by #Taliban in #Ghazni #Afghanistan . pic.twitter.com/UKJW938Prf

The US Forces in Afghanistan spokesperson Col. Sonny Leggett confirmed that the Bombardier E-11 crashed in the Ghazni province, but said that the cause was under investigation and that there were no indications enemy fire downed it.

A U.S. Bombardier E-11A crashed today in Ghazni province, Afghanistan. While the cause of crash is under investigation, there are no indications the crash was caused by enemy fire. We will provide additional information as it becomes available.

He also denied any claims that other aircraft had been shot down.

Taliban claims that additional aircraft have crashed are false.

“Appears we have lost an aircraft,” General David Goldfein, the U.S. Air Force chief of staff, told reporters in Washington. “We don’t know the status of the crew.”

“The plane was apparently dispatched for military operations and it took off from Afghanistan territory,” said Ghulam Masoom Massumi, the director of air traffic management at the authority, by phone. “The military plane was not a cargo plane.” Massumi added.