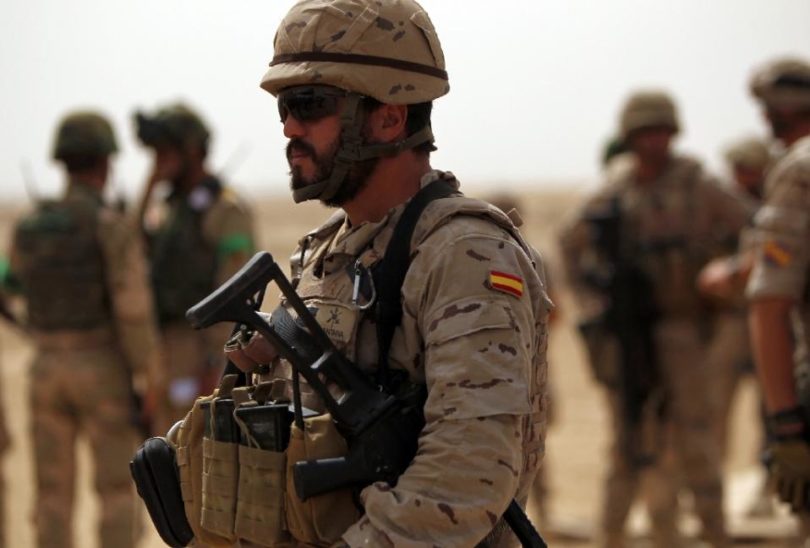 Spain has announced that some of its forces stationed in Iraq have left the country, describing the decision as a security precaution.

Around 500 Spanish troops were deployed to Iraq as part of a US-led coalition formed to combat Islamic State (IS, formerly ISIS). The soldiers, who helped train Iraqi security forces, were stationed in Besmayah, Taji, and Baghdad. It’s not yet clear how many Spanish military personnel were ferried out of the country.

Iraq’s parliament passed a non-binding resolution calling for the withdrawal of all foreign following the US assassination of Iranian commander Qassem Soleimani in Baghdad last week.

Germany announced yesterday that some of its troops would leave Iraq, but other countries, including the United States, have protested the Iraqi resolution.