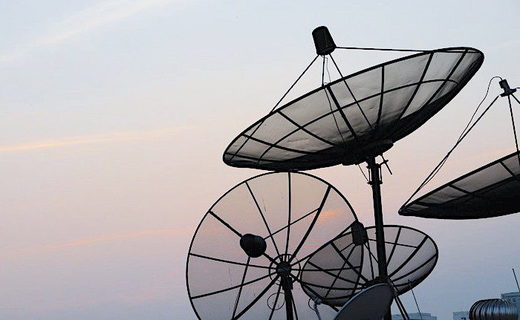 Engineers at the Russian Space Agency Roscosmos have developed a plan to block foreign orbital spy satellites from operating in the skies above Russian territory, in what could mark a new era of counterintelligence.

The engineers at the Russian Space Systems Corporation, a subsidiary of Roscosmos, propose establishing a database of all known foreign orbital spy satellites to best configure an array of ground-based jamming devices.

Once this database is compiled, the agency could then decide the best location and composition for a proposed array of ground-based radio-electronic stations which suppress and prevent data transmission from optical, infrared and radar satellites.

This method reportedly only works when spy satellites are above foreign territory, and not within line-of-sight of their respective home nations. The non-invasive jamming would effectively render foreign spy satellites useless when flying above Russian territory.

A timeline for the establishment of both the database and the construction of the jamming arrays has yet to be revealed.