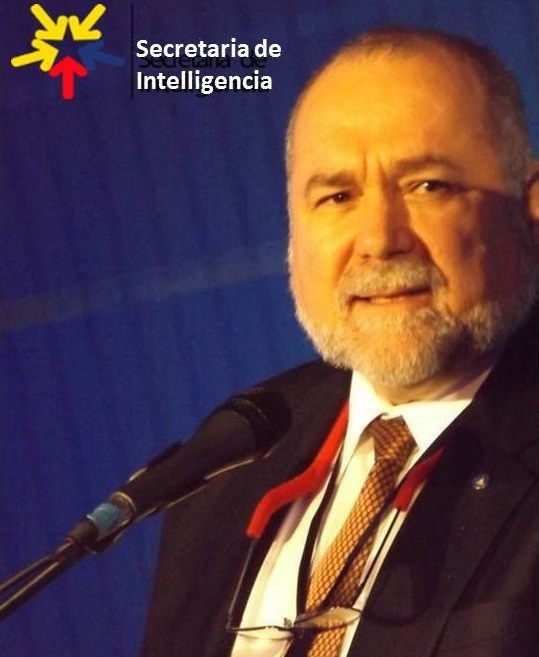 It breaks my heart to see President Donald Trump schlonged by Israel, the CIA, the Pentagon and then China & Iraq, NOT Iran.

The Zionists are using the Kurds and helping steal oil from Iraq. The CIA is lying to the President, either because it does not know, or because Gina Haspel has thrown her lot in with the Zionists, the neo-cons, and our Christian Zionist Secretary of State who is in no way capable of managing our exit from the Middle East. The Pentagon is divided and operating without intelligence (pun intended).

China is working with Iraq toward the expulsion of the US and an extension of One Belt One Road to include Chinese exploitation of Iraqi oil after the Kurds and Zionists are put down. The Iraqi government organized the demonstrations and in alliance with Israel and Turkey is hoping to goad President Trump into doing something so outrageous it costs him re-election. Patrick Buchanan is on the money here — if the President falls prey to some combination of lies from the “national security” and “intelligence” mandarins, and his own ego, he is going to sign his death sentence with a new quadmire.

The only country here that is NOT attacking the USA is Iran.

And by the by, the “contractors” in Iraq are Exxon employees who are working with Israel and the Kurds to steal Iraqi oil.

I believe Col Doug Macgregor delivers a message to the President that the current National Security Advisor should be but probably is not delivering. See also the links below the video. The President is being scholonged.

My position is simple: leave Iraq, leave Syria, leave Afghanistan, close all our bases overseas stating with the ones surrounding Iran, make the deal with Iran, and throw Israel into the trash heap of history. Enough, already.

US Embassy in Baghdad Evacuated Due to Seige