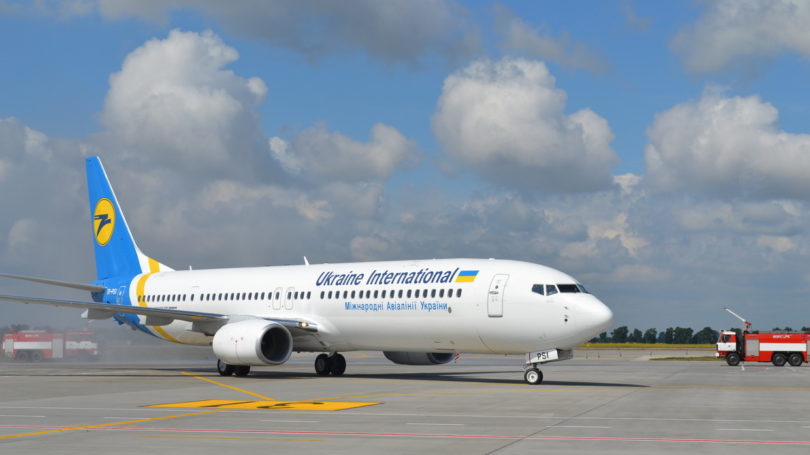 Nothing was wrong with the Ukraine International Airlines jet that came down in Iran with 176 on board, the company has said. It was one of the best planes in UIA’s fleet and had undergone maintenance just days before the crash.

Delivered to UIA in 2016, the Boeing 737-800 was “in excellent condition” before its last flight from Tehran to Kiev, Evgeny Dykhne, the company’s president, told reporters in Kiev, also describing the aircraft as “one of the best.”

“Given their experience, it is very hard to say that something was wrong with them,” he insisted. There were six flight attendants on the plane and the entire crew had had enough rest before departing from Tehran’s Imam Khomeini airport, Sosnovsky added.

The airline had also undergone scheduled maintenance just two days before the crash on Wednesday, which killed 167 passengers and nine crew.

Most of the passengers were making connecting flights via Kiev’s Boryspil airport, the main hub of UIA. There were citizens of Iran, Canada, Germany, the UK, Sweden and Afghanistan among the victims.

UIA’s 737-800, which belongs to the troubled family of Boeing’s single-aisle, medium-haul jets, was less than four years old, according to Flightradar. Nevertheless, it was extensively used by the airline, completing up to four flightsa day.

Founded in 1992 as the country’s flag carrier, UIA connects Ukraine with 38 countries in Europe, Asia, Africa and the Americas. Although the airline describes itself as a “low-fare network carrier,” it hadn’t lost single plane in accidents or incidents in recent decades.

It also represented more bad news for Boeing, which is struggling to repair its reputation after its newest 737 MAX plane killed 346 people in two separate crashes in Indonesia and Ethiopia last year. The manufacturer has been accused of failing to inform pilots and industry stakeholders about a new, potentially dangerous flight control feature on the MAX planes.

In the wake of the tragedy, the airline suspended all flights to and from Imam Khomeini. Ukrainian President Volodymyr Zelensky directed the government to launch an inquiry and to “consider all possible versions [of the crash].”