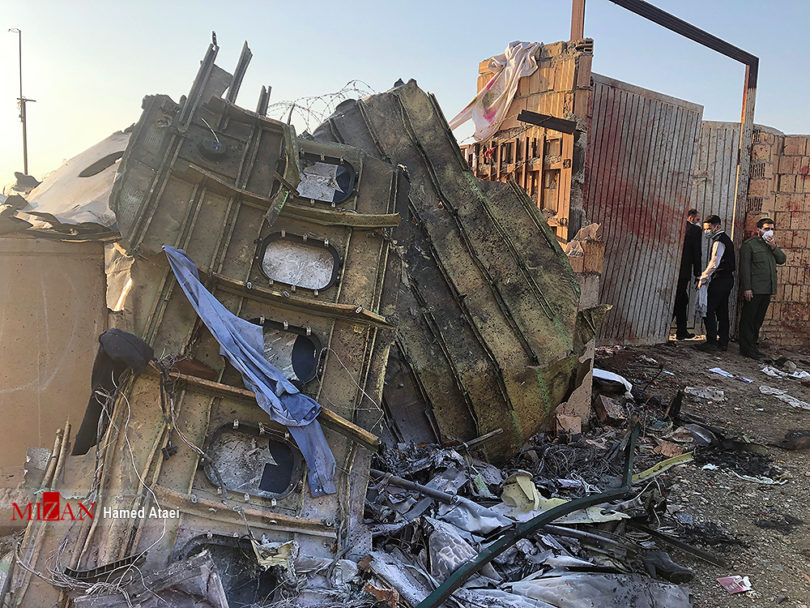 Head of the Civil Aviation Organization of Iran has dismissed the notion that a Ukrainian jetliner that crashed near Tehran on January 8 has been hit by a missile, calling on the American officials to publicize their technical and scientific evidence, if any.

Speaking at press conference on Friday, Ali Abedzadeh said if the US politicians have really obtained evidence of their claims about the Ukraine International Airlines Boeing 737 plane that crashed near Tehran, they are obligated to make them public through the International Civil Aviation Organization, ICAO.

“Such announcement must be easily accessible to the world on the websites,” the Iranian official noted.

He also challenged the US authorities to make their findings with “scientific and technical grounds” widely known under the ICAO Annex 13 to the Convention on International Civil Aviation.

Abedzadeh also explained that any comments about the cause of the accident before the analysis of the doomed plane’s flight recorders would have no basis in fact, adding, “What we are quite definite about and we can declare with confidence is that no missile has hit the plane.”

He said the passenger plane had been flying with a fire for more than 1.5 minutes, and the location of the aircraft indicates that the pilot had decided to return to the airport shortly after takeoff.

The Iranian official also noted that the Ukrainian operator of the flight is responsible to pay the compensation for the accident.

Abedzadeh finally described the crash as a major and deadly accident, saying the investigation could take up to two years and analyzing the flight recorder data would also need one or two months.

On Wednesday morning, a Boeing 737 plane operated by Ukraine International Airlines crashed shortly after takeoff from the Imam Khomeini International Airport in southwest Tehran, killing all 179 people on board, including 147 Iranians.