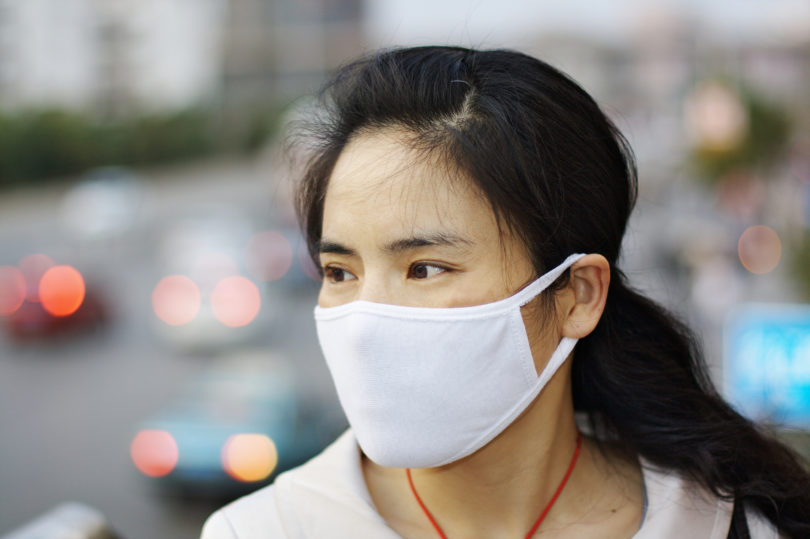 “The coronavirus’s rapid spread worldwide is forcing Big Tech to confront the equally viral proliferation of misinformation — in the form [of] outright falsehoods and half-truths about the outbreak.”

“Facebook, Google and Twitter have all struggled in different ways to contain medical misinformation, in particular around vaccines, in recent years. The Silicon Valley mainstays face a potentially much bigger challenge as coronavirus spreads across the world, having already infected 2,800 people in China and killed at least 82.”

The FOX article mentions two pieces of alleged misinformation: the US government secretly patented the coronavirus, and oregano oil can defeat the virus.

In order to help these social media giants, in their effort to spread only truth and eliminate lies, I suggest a test run. They should revisit another epidemic: 2009 Swine Flu—in order to correct the record. At that time, conspirators prevented accurate information from reaching the public. Instead, lunatic ideas about the epidemic were allowed to stand. A precedent was firmly established for future reporting about “outbreaks.”

The conspirators had somehow infiltrated a news organization at high levels, and they began floating lie after lie. This was a monstrously egregious situation. The public was unaware.

I have uncovered a solidly credible witness who observed this seedy operation. She was an employee of the news organization. In fact, she was a star investigative reporter for CBS News. Her words carry weight.

Her name is Sharyl Attkisson. I interviewed her. Facebook, Google, take notice, and swiftly elevate her words to the top of your news feeds and rankings.

Q: In 2009, you spearheaded coverage of the so-called Swine Flu pandemic. You discovered that, in the summer of 2009, the Centers for Disease Control, ignoring their federal mandate, [secretly] stopped counting Swine Flu cases in America. Yet they continued to stir up fear about the “pandemic,” without having any real measure of its impact. Wasn’t that another investigation of yours that was shut down? Wasn’t there more to find out?

A: The implications of the story were even worse than that. We discovered through our FOI efforts that before the CDC mysteriously stopped counting Swine Flu cases, they had learned that almost none of the cases they had counted as Swine Flu was, in fact, Swine Flu or any sort of flu at all! The interest in the story [written by Attkisson and published on the CBS News site] from one [CBS] executive was very enthusiastic. He said it was “the most original story” he’d seen on the whole Swine Flu epidemic. But others pushed to stop it and, in the end, no [CBS News television] broadcast wanted to touch it. We aired numerous stories pumping up the idea of an epidemic, but not the one that would shed original, new light on all the hype. It was fair, accurate, legally approved and a heck of a story. With the CDC keeping the true Swine Flu stats secret, it meant that many in the public took and gave their children an experimental vaccine that may not have been necessary.

Q: You’ve revealed serious problems caused by vaccines. Have you run into opposition as a result of covering these stories?

A: This is a long discussion but yes, it is one of the most well funded, well orchestrated efforts I’ve ever seen on a story. Many reporters, if not all, who have tried to factually cover this topic have experienced the same opposition as have researchers who dared to uncover vaccine side effects. Those who don’t want the stories explored want to censor the information from the public entirely, lest the public draw the “wrong” conclusions about the facts. The media has largely bought into the conflicted government, political and medical complex propaganda on the topic that marginalizes researchers, journalists and parents who dare to speak to the scientific facts they’ve uncovered or to their own experiences. It’s a giant scandal of its own.

Q: I know you’ve had problems with your Wikipedia page. What happened there?

A: Long story short: there is a concerted effort by special interests who exploit Wikipedia editing privileges to control my biographical page to disparage my reporting on certain topics and skew the information. Judging from the editing, the interest(s) involved relates to the pharmaceutical/vaccine industry. I am far from alone…

Does that tell you something about the way major media cover epidemic and vaccine stories?

There is even more.

The staggering capper on this tale? Roughly three weeks after Attkisson’s Swine Flu revelations appeared in print, the CDC, obviously in great distress over the exposure, decided to double down. The best lie to tell would be a huge lie.

Are your eyes popping out of your head? They should be.

Let’s defeat misinformation. Let’s get the facts in front of the public.

Let’s win the war against conspiracy theorists who deceive us.

I’m sure you’re with me. I know you people who run social media are honest, loyal, and trustworthy. I know you’ll do the right thing.

You’re heroes in your own mind. Now become heroes in our minds as well.

The world is waiting.

Maybe I wasn’t clear enough. Look, in the summer of 2009, at the height of the so-called Swine Flu epidemic, the CDC was CLAIMING that thousands of people in the US had Swine Flu. But they had stopped counting cases, secretly. Get it? They stopped because tests on almost ALL Swine Flu patients showed NO sign of Swine Flu or any other kind of flu. The whole thing was a hoax. HOAX. Get it? And history matters. Now we’re faced with another so-called epidemic, and the word “skepticism” barely begins to describe what our reaction should be.

Google, Facebook, Twitter? You mean…you mean…YOU ARE THE CONSPIRATORS? YOU’RE twisting the truth and pushing disinformation? YOU’RE PULLING THE TRICK OF ACCUSING OTHERS OF DOING WHAT YOU’RE REALLY DOING?

Gosh, o golly, gee. You mean…THIS is why, when, every morning I open up my computer and roam around, I see mountains of b.s. news piled high and deep?

Well, I guess that means WE’LL have to censor YOU by walking away.