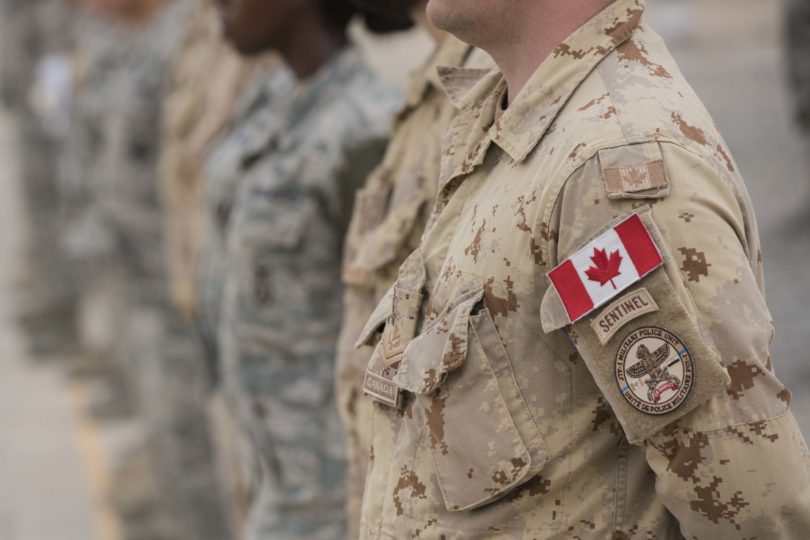 Some Canadian troops stationed in Iraq are being moved “temporarily” to Kuwait “for safety reasons,” defense chief Jonathan Vance has announced. Iraq’s parliament recently called for all foreign troops to leave the country.

The move was made public in a letter to the families of Canadian soldiers in and near Iraq, posted to Twitter on Tuesday. Canada has about 500 troops in Iraq, out of 800 in total in the region, and it’s not clear how many are leaving or for how long.

A letter from General Jonathan Vance, Chief of the Defence Staff, to Canadians about our deployed personnel in the Middle East. #OpIMPACT pic.twitter.com/Y0IdmZdo9f

The decision to temporarily relocate was made in conjunction with NATO and other Canadian allies, Vance continued, adding that Canada has “temporarily paused” its military activities falling under Operation IMPACT and NATO Mission Iraq.

The Iraqi parliament passed a resolution earlier this week urging an end to the presence of foreign troops after a US airstrike killed Iranian General Qassem Soleimani at Baghdad Airport. While US President Donald Trump has threatened Iraq with massive sanctions if it forces the US to withdraw without paying for an expensive airbase the Americans built, a letter published Monday appeared to show the US planning to withdraw from the country. The Pentagon has fervently denied this is the case.

Germany announced on Tuesday that it will move some of its troops stationed in Iraq to Jordan and Kuwait.