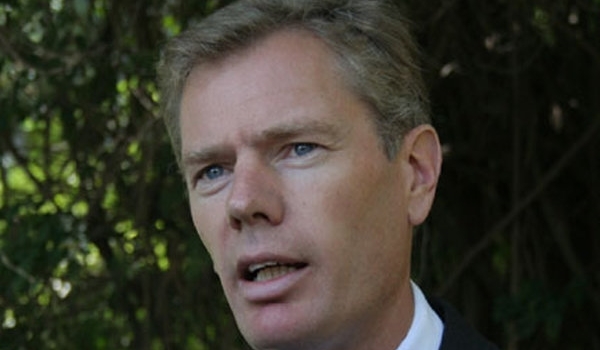 British Ambassador to Iran Robert Macaire was arrested in front of the Amir Kabir University in downtown Tehran where he was organizing and provoking people to turn a mourning vigil for Wednesday plane incident victims into an anti-government protest, a senior police official told local media.

Macaire was briefly detained during a mourning vigil which turned into a protest in front of the Amir Kabir University in downtown Tehran where he was organizing and provoking people, senior police official told local media late on Saturday.

“The ambassador was released several hours later but it is believed that he will be summoned (by Foreign Ministry) tomorrow and the case will be pursued,” said the report.

Britain’s Foreign Secretary Dominic Raab issued a statement condemning the detention of Macaire, saying it had been carried out “without grounds or explanation”.

However, local media cited “informed sources” as saying that Macaire had been holding secret meetings inside a shop opposite the main gate of the Amir Kabir University to monitor the developments that led to the protest on Saturday.

In November, Iran’s Intelligence Ministry announced any form of cooperation with the British Council — which has a record of helping London recruit spies — is forbidden and will lead to prosecution.

The ministry’s Public Relations Office said Tuesday that “the UK — which has a long history of infiltration, creating networks and generating propaganda in various countries — was planning to implement a project for cultural networking purposes” in cahoots with the British Council in Iran.

With timely action, it said, the country’s intelligence forces prevented Britain from “implementing [the project] and achieving its goal” of infiltrating into Iran’s educational sphere.

The British Council describes itself as the United Kingdom’s “international organization for cultural relations and educational opportunities.”

Due to the nature of its work, and specifically its proximity to the FCO and by extension to MI6, the British Council has run into difficulties with host governments.

The most publicized case of the Council’s troubles was in Russia where it was ordered to close down its offices in December 2007.