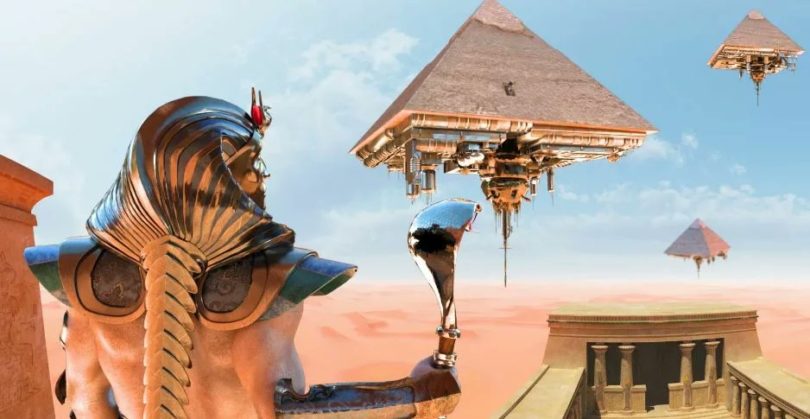 For those who are looking for Signs.

The Stones are coming alive and the protection is lifted off the Matrix actors.

Seldom do we get a sign and its manifestation into the natural world, all at once.

Those who follow my posts know that our world is suddenly and irretrievably changes. Why is it changing and in what way? In a nutshell, the Matrix that originates in the ill apple’s effects, holding the world in a chokehold for centuries is being dismantled by Someone many people don’t even believe to be in existence. They wouldn’t believe in Him, even if He runs His chariot over their foot. We are not talking to these people, we are not their doctors.

They, in Kiev, are very scared now. They are terrified. When they play a game of political hitmen paving the road for economic hitmen to come and loot the nations, they all have the U.S. as their safe harbor. They are convinced that they would always have enough time to reach a nearest airport and to get on the last flight to New York

If they show up in New York they might be killed, or worse – arrested and striped of assets that they stole during the game. Now, they are wanted in the U.S. because they know too much, and we all aware about the common fate of people who knew too much around the Cliltons. Take, for example, Osama Bin Laden (Benya Laden) he served them as a loyal dog, played the game faithfully, said everything to justify invasion and bombing into dust of the entire Middle East. Staggering amount of money they made off him. Was it 7 trillion “lost,” or close to it? Anyway, they blew him up. Didn’t even award him with a medal!

Rudy Giulianni tells us that Kiev klovans did the same and laundered over $100 billions back to the U.S. politicians.

To ensure that we noticed what just happened to Yatseniuk and Tyahnybok, a small miracle took place inside the Natural History Museum in the southern Urals city of Chelyabinsk.

A security dome in a shape of a pyramid rose spontaneously over a fragment of the Chelyabinsk meteorite.

A heavy glass and metal dome rose from its base for no reason and staid this way.

It is reported that the incident occurred at 15.30 on December 14 in the hall of Natural and Ancient History Museum.

The press Secretary of the Museum Aivar Valeev posted about this mysterious event on the museum FaceBook account.

According to him, it’s quite difficult to raise the armored glass over the meteorite and it is associated with a series of bureaucratic procedures. The heavy structure is driven by four electric motors located at the corners. Plus it is connected to the alarm. There had never been such an incident in the Museum before.

In an interview to the 5-tv.ru TV channel, Aivar Valeev said that the Museum staff don’t have an explanation of what happened, but they don’t belive in mysticism and miracles. “We don’t believe in mysticism. This piece of meteorite is quite well known, there can not be any miracles there.”

The Chelyabinsk meteorite exploded in the morning on February 15, 2013 in the sky over the outskirts of Chelyabinsk, a bright flash was visible from the territory of the Kurgan and Tyumen regions. As a result of the shock wave in Chelyabinsk, several buildings were damaged, part of the outer wall of the zinc plant collapsed, a mass of window glasses flew out, several dozen people turned to medical institutions with injuries (mainly cuts).

They would not believe in miracles, no matter what. They wouldn’t explore the event or think of it’s significance.

If Christ would come now to any of our cities and start turning water into wine, they would arrest him for operating without a liqueur license.

With their own eyes the citizens saw something that couldn’t happen, they documented the event and even took a video of it, and still, they energetically report that they don’t believe in miracles.

This is how average human brain operates, looking but not seeing, as Sherlock Holmes would say.

who have eyes but do not see

What was that? These are the stones coming alive, that what it was.

This blindness is temporally. It will pass.

The stones are coming alive