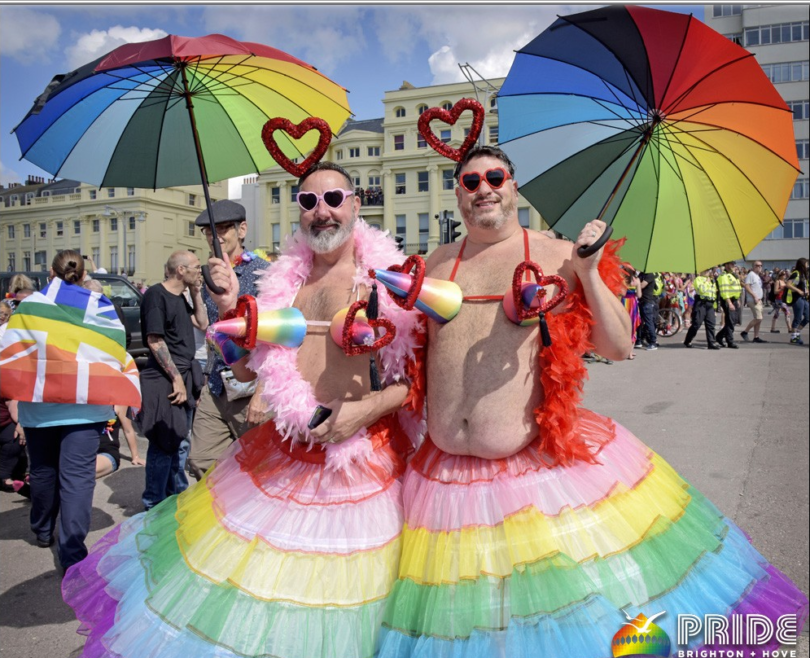 The United Church of Christ in Ames, Iowa, for reasons unknown flew a LGBTQ flag/banner of sexual perversion. A 30 year old Hispanic immigrant took it down and burned it. For this “crime” he was sentenced to 16 years in prison!

In response to college kids or provocateurs burning the US flag during Vietnam War protests, the US Congress passed the 1968 Flag Act that permits those who burn or defile the US flag to be imprisoned, but not more than one year. What has happened to America that buring a flag of sexual perversion is 16 times more serious than burning the American flag? How can this be the case, and in a red state!? The relevant MSM news report follows:

Almost every day I read that another person has been fired from their job because they tweeted the fact that there are only two genders. One of the most recent is the firing in the UK of Maya Forstater, “the charity worker who was sacked for her belief that there are two sexes and that sex is immutable.” This is more than a belief. It is a statement of fact, of truth. There is no scientific evidence of a third gender, much less evidence of the hundreds of genders that have been declared by utterly stupid people of no known intellectual capability or accomplishment. Hermaphrodites are considered to be abnormalities, a failure of nature. When a distinguisned author and a famous actor came to the defense of Maya Forstater, they were shouted down by a multiple of subhuman excrement. https://www.spiked-online.com/2019/12/20/the-witch-hunting-of-jk-rowling/

The Western World has lost its way. It was only a short time ago that a Google senior engineer, a white male, was fired because he posted a tweet or an email that spoke a truth that men and women are good at different things and excel in different areas. His statement of scientific fact violated the feelings of feminists, who maintain that there is no difference between the capabilities of men and women. If women aren’t excelling in men’s areas, it is ipso facto proof that women are being discriminated against. This claim doesn’t work for men who are not excelling in women’s areas. The men can’t claim they are not doing as well in women’s areas because they are discriminated against.

By making the claim that men and women are equal in every respect, feminists have destroyed women’s sports. Men now have the transgendered right to self-declare themselves women and to compete against women in sports. Many women sports stars, such as Maria Sharapova, winner of five Grand Slam titles, have protested this absurdity, and have been denounced and forced to apologize for doubting that the males are really females even though the self-declared females have penises and testicles and the muscle strength of males.

The results of men competing as women in sports contests clearly show that the two genders are not equal in all respects as the ignorant dumbshit radical feminists insist. The attack on women does not come from men. It comes from feminists and the alleged transgendered.

What kind of society is the West in which absolutely ridiculous declarations take precedence over all known science and anatomical fact? How is it possible in the US, UK, and Europe for a person to be imprisoned for disbelieving that one’s gender is independent of one’s anatomical body?

A people this insane don’t deserve to exist. The End must be Nigh.