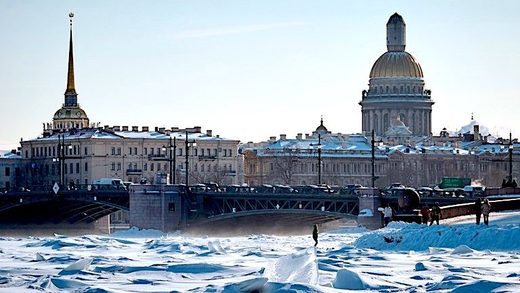 Two people, who planned to stage terrorist attacks in St. Petersburg during the New Year holidays, have been detained by Russia’s security services. The arrests were made after a tip-off from US intelligence agencies.

The suspects were detained on Friday, Russia’s Security Service (FSB) announced. They were planning to target “crowded areas” in the country’s second largest city.

The operatives acted on “information earlier received from the American partners,” it added.

Earlier on Sunday, Vladimir Putin thanked Donald Trump for sharing intelligence that allowed them to prevent terrorist attacks on Russian territory. The two leaders talked on the phone, agreeing to continue cooperation in the field of fighting terrorism.