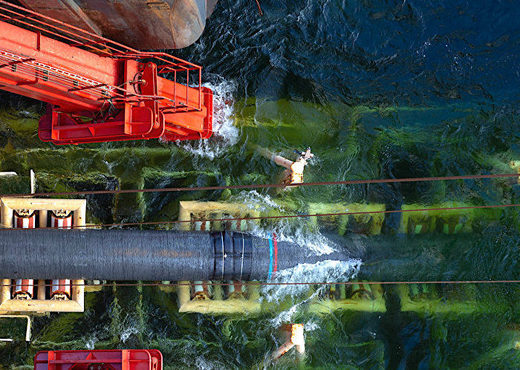 The Nord Stream 2 pipeline will be launched by the end of 2020, Russian Minister of Energy Alexander Novak has said.

The completion of the project was sabotaged earlier by US sanctions. Swiss-Dutch construction company Allseas recently succumbed to the pressure of US sanctions and halted work on the last section of the pipe.

Still, the Nord Stream 2 is expected to become operational by the end of 2020, Novak told reporters on Friday – and Russia itself has the equipment needed to complete the project. “One of the options we have [to complete the pipeline] is a vessel that is currently in the Far East. But we’ll need some time for additional preparations,” Novak said.

The vessel that the minister mentioned is the Akademik Cherskiy pipe laying vessel, which is operated by a Gazprom subsidiary and is currently moored at the port city of Nakhodka. Given the differing climates of Russia’s Far East and the Baltics, the vessel itself would require tuning. Its voyage to the Nord Stream 2 construction site will also take time.