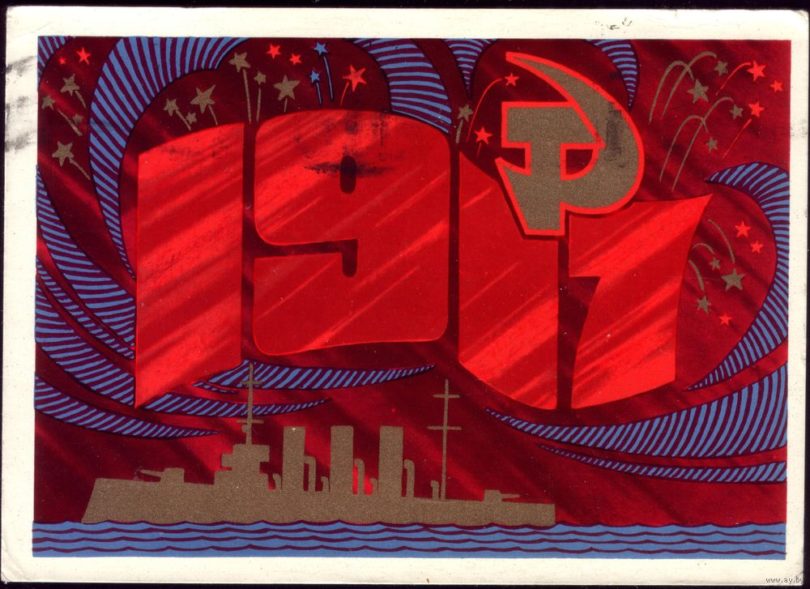 On September 21, a protest was held in Aurora, Colorado demanding abolishment of U.S. borders and the Immigration & Customs Enforcement agency. Over the last three years, a myriad of similar anti-ICE, open-border demonstrations have been held in cities across America, all of which have been encouraged and supported, tacitly or otherwise, by the Democratic Party.

One of several Democratic front groups that participated in the protest calls itself the Party for Socialism and Liberation/Denver. To make sure its Marxist ideology doesn’t go unnoticed, the group’s Facebook page reads “Building a Worker’s Paradise in the Heartland of World Imperialism.” PSL/Denver’s name includes the word socialism, but the communist flag flown at its Aurora protest shows that to this profoundly anti-American group, socialism and communism are heads of the same snake.

The open borders demonstration was also attended by members of Rocky Mountain Antifa and Denver Communists, two other openly Marxist Democrat front groups. In this video, a member of Denver Communists confirms that the protestors are demanding elimination of U.S. borders and an end to enforcement of U.S. immigration law. An image on the group’s Facebook page shows members carrying a banner demanding no borders and no nations.

A borderless world without nations represents the culmination of the communist dream of a world united under the banner of the hammer and sickle.  For that dream to be realized, America’s sovereignty must be yielded to an international governing body run by the UN, a one-world globalist organization run by an international assortment of socialists-cum-communists.  Those who call for a borderless world with no nations are effectively calling for a permanent end to the United States in favor of a “new world order,” a world where Americans would be indoctrinated to no longer see themselves as citizens of their country, but as Citizens of the World.

Occupy Denver is another anti-capitalist group that showed up for the demonstration in Aurora.  Hundreds of Occupy affiliates are active in cities, towns and campuses across America.  Like other Democrat identity politics groups, Occupy affiliates are openly pro-communist — Occupy Denver’s Facebook profile picture contains an image of “the Raised Fist,” one of communism’s most recognizable call to arms.  Like other Democrat front groups, Occupy Denver helps the Democratic Party advance its hostility toward the police by mocking and ridiculing law enforcement officers, as shown in this photo on the group’s Facebook.  Another photo on the group’s Facebook supports the Democrats’ class warfare election strategy with an ‘us vs. them’ propaganda graphic declaring that the poor in America are exploited victims of oppression, who therefore have a right to “destroy the system,” by violence if necessary. Victim vs. oppressor ideology is the means of achieving political power outlined in The Communist Manifesto.

The ties that bind the modern Democratic Party to pro-communist groups and organizations are unmistakable.  Nowhere is that more evident than its ties to the Occupy movement.  At an Aug. 19, 2012  pre-rally “People’s Assembly” meeting in the nation’s capitol, former labor boss/lifelong Democrat Mike Golash, leader of Occupy DC and a member of the openly-communist Progressive Labor Party, left no doubt about the intent of the Occupy movement when he was caught on video telling student occupiers “Our goal is to make revolution in the United States, overthrow the capitalist system and build communism in America.”  Another prominent Democrat who supports the anti-capitalist Occupy movement is a self-declared communist named Bill Ayers, in whose living room Barack Obama launched his political career.  And, when Occupy Wall Street protests burst on the scene in 2011, the two most high profile Democrats in America — President Obama (“We are on their side”) and Speaker Nancy Pelosi (“God bless them”) — enthusiastically supported the 99% vs. the 1%, victim vs. oppressor protests, as did virtually every other high level official in the Democratic Party.

The Aurora protestors who demanded no borders and no nations — and millions more like them who share their borderless world ideology — have three things in common:

● They all are Americans who harbor deep contempt for their country.

● They all are communist revolutionaries committed to overthrowing America’s two-party capitalist system by any means necessary.

● They all support and are supported by the modern Democratic Party, a once-patriotic party that has quietly defected to the side of the hammer and sickle.

Overwhelming evidence shows that the red tide of communism is rising in America, and rapidly so.  Whether it succeeds in upending our constitutional republic will be determined by the next national elections.

An electrical engineering graduate of Georgia Tech and now retired, John Eidson is a freelance writer in Atlanta.