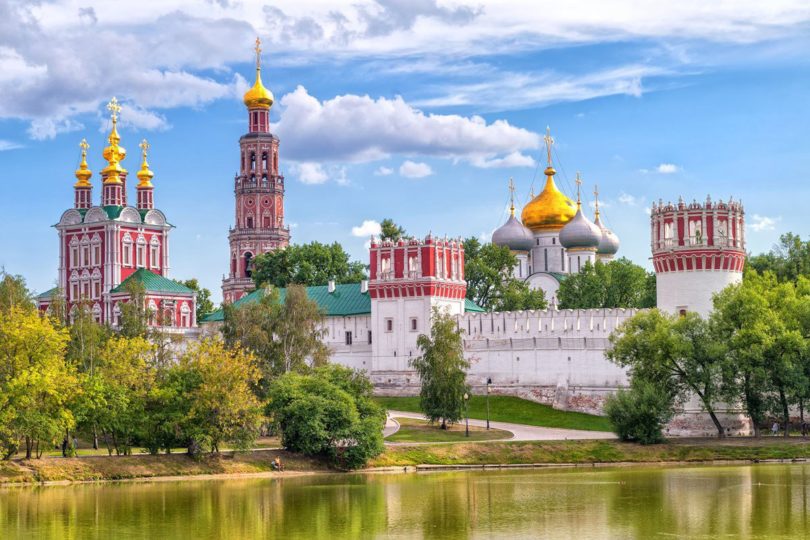 The Case of the Art Conservators, a.k.a. Chronicles of Matzo

BORIS Davidovich MAZO and other officials of the Ministry of Culture

Boris Mazo was a defendant in a criminal case in which former Deputy Minister of Culture Grigory Pirumov was charged with organizing a criminal community and fraud. Criminal proceedings were launched by the Russian Investigative Committee based on the FSB files over an embezzlement case of at least 450 million rubles ($7.067 million) earmarked for the construction of a group of buildings and depository of St. Petersburg’s Hermitage Museum, the so-called criminal case “of the Art Conservators”.

In 2016, Russia’s Federal Security Service launched a criminal investigation against several senior officials of the Ministry of Culture and some entrepreneurs suspected of embezzling state funds allocated “for carrying out restoration works at the cultural heritage facilities.” The charged officials were the Deputy Culture Minister Grigory Pirumov, the director of the ministry’s department of property management and investment policy Boris Mazo and also the head of a state unitary enterprise for restoration works supervised by the ministry, Oleg Ivanov.

On October 9, 2017, Pirumov was sentenced to 1.5 years in jail and a fine to the tune of 300,000 rubles, but he was freed right in the courtroom as he had already served out his sentence during the preliminary investigation and court trial. Boris Mazo was slapped with 18 months jail sentence and a 250,000-ruble fine. He left Russia after serving the sentence. Earlier reports said he was hiding in his mansion in Spain and was not planning to return to Russia.

The criminal case is linked to a whole number of cultural heritage facilities, including the State Hermitage in St. Petersburg and the Novodevichy Convent, a UNESCO world heritage site, in Moscow, restoration works carried out at the Ivanovsky Convent in Moscow, a theater in Pskov, northwest Russia, and the Izborsk fortress near Pskov.

On November 7th of 2019, the Austrian law enforcement has detained the former director of the Russian Ministry of Culture’s property management and investment policy department, Boris Mazo, at the request from Spain, the spokesperson for the Prosecutor’s Office in Vienna.

The Spanish National Police Corps said that “a former top official from the Ministry of Culture of the Russian Federation” had been detained in Vienna. Besides, his former wife and son, both Russian nationals, have been arrested in Spain.

“The key suspect was arrested in Austria by Austrian police officers in cooperation with the Spanish National Police Corps “in carrying out a European arrest warrant” issued by a court in Marbella.

According to the police, Vienna detained “a former high official of the Ministry of Culture of the Russian Federation.” In addition, in Spain were arrested ex-wife and son of a former official – both citizens of Russia. It is noted that the “detention of a key suspect” was made in Austria with the cooperation of the national police of Spain and the Austrian police “in execution of the European arrest warrant” issued by the court in Marbella.

“A Spanish lawyer who worked in Marbella was also arrested,” police said. – “All of them [were detained] as alleged authors of the crime of money laundering in the purchase of expensive real estate in Marbella for €4 million of the money, which is supposed to have been obtained as a result of tax crimes and corruption committed in Russia.”

“National police investigators have maintained close cooperation with the police authorities of Austria and the Russian Federation to fully clarify the circumstances,” the police added. It said that to date, the authorities seized on a cottage in Marbella and one vehicle, as well as €160 thousand.

MY BOOKS on Amazon

and at the Saker Community Store