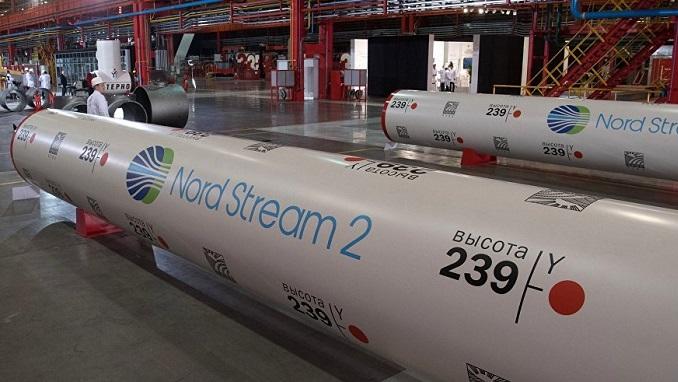 In the House bill, expected to be approved by the Senate sometime next week before Trump signs it into law, are measures which specifically target companies assembling the pipeline, a last ditch US effort to block the controversial 760-mile project that would allow Russia to export natural gas directly to Germany, depriving Ukraine of badly needed gas transit fees along the current route for Russian supplies.

Germany has expected such punitive actions, which have bipartisan support in Congress. The measures additionally target executives of companies operating vessels laying the pipeline.

French electricity and gas firm Engie SA and Royal Dutch shell are among other major companies alongside Gazprom which are major players in the controversial project.