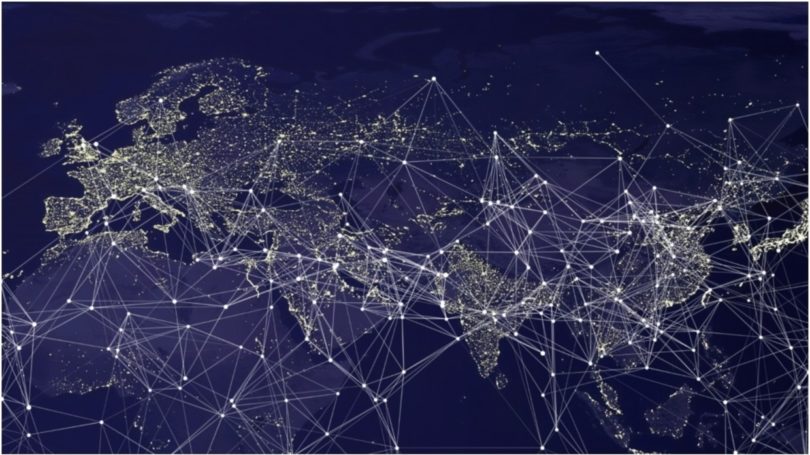 The new measures will make sure the internet does not collapse in Russia even if hostile nations decide to cut it off from the worldwide web completely, lawmakers say.

The legislation, called the ‘Sovereign Internet Bill’ during its development stage, essentially requires internet companies to install government-provided equipment that would make traffic flow only through servers located and registered in Russia. This would allow communication and exchange of data between Russian users to go on unimpeded if they suddenly become cut off from servers located abroad.

The step will help defend the country against cyberattacks, which are becoming more damaging and widespread. The lawmakers also said the regulations will ensure that the Russian segment of the web, the Runet, continues to function smoothly if isolated from the rest of the world.

Internet service providers from now on must also run regular cybersecurity tests and drills. The head of the IT committee in the State Duma, the parliament’s lower house, Leonid Levin, said these tests “will not be noticed by the ordinary users.” The cost of internet access will not go up, since the equipment will be paid for by the state, he added.

The law prompted concerns that Moscow may use it to control the flow of information and censor online content. Prime Minister Dmitry Medvedev dismissed the fears, saying Russia is not going to erect a Chinese-style ‘great firewall’.