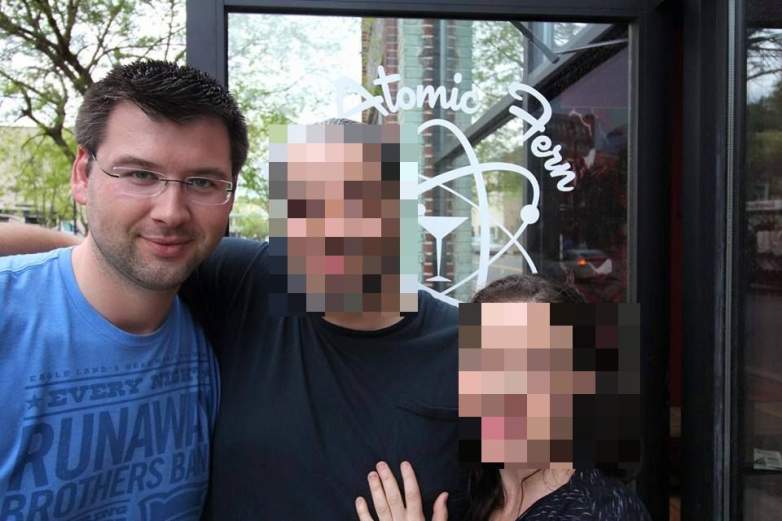 The former FBI lawyer, whose doctoring of evidence submitted to the FISA Court resulted in a criminal referral by the DOJ inspector general, has now been identified by the New York Times as Kevin Clinesmith. That paper, like CNN, which broke the story, pretends he is a lowly functionary, barely worthy of attention:

Investigators for the inspector general, Michael E. Horowitz, uncovered errors and omissions in documents related to the wiretapping of a former Trump campaign adviser, Carter Page — including that a low-level lawyer, Kevin Clinesmith, altered an email that officials used to prepare to seek court approval to renew the wiretap, the people said.

Just clerical errors — “errors and omissions” — you see. Nothing to get upset about.

One of those calling BS is Sean Davis of The Federalist, referencing the initial excuses offered for the IRS targeting of conservative groups:

The Russia Hoaxers have apparently settled on “We did nothing wrong, but if we did, it was all the fault of some low-level employees in Cincinnati” as their primary spin on the Horowitz IG report, which they haven’t read (and isn’t even finished). https://t.co/lUHe4fOdAa

Another debunker of the cover-up is Jeff Carlson, who responded to a tweet by Lawfare Group member Benjamin Wittes:

Clinesmith was assigned to the Clinton Midyear Exam investigation in early 2016.

And, more importantly, he held a crucial role in the Trump-Russia Investigation.

The Inspector General lists him as being "the primary FBI attorney assigned to that investigation beginning in early 2017."

Clinesmith, as I'm sure you know, was later placed on Mueller's SC Team.

The inimitable Sundance of Conservative Treehouse closely analyzes the ambiguities of the Times article, teasing out what could be concealed. For example:

WASHINGTON — A highly anticipated report by the Justice Department’s inspector general is expected to sharply criticize lower-level F.B.I. officials as well as bureau leaders involved in the early stages of the Trump-Russia investigation, but to absolve the top ranks of abusing their powers out of bias against President Trump, according to people briefed on a draft.

One can read that from the perspective of accountability and become frustrated.  However, notice the construction closely: “to absolve the top ranks of abusing their powers out of bias against President Trump”… or put another way, there was an “abuse of power”, but that abuse cannot specifically be attributed to bias against the President.  Key point: there was an “abuse of power”, it is in the motive for that abuse where narratives step in.

There’s a lot more.  I don’t buy into all his interpretations, but see for yourself.

Clinesmith could be looking at a lot of years in prison.  Reportedly, John Durham, tasked with uncovering the scandal around the genesis of the Russia hoax, has received the criminal referral.  Since his interest is in uncovering the entire plot, he is in a position to pressure Clinesmith into implicating higher-ups.  And he’s worked for a bunch of them in the most politically sensitive cases handled by the FBI and DOJ.  Those assignments alone make absurd the characterization of him as “low-level.”  Only highly regarded (and presumed reliable, as in omertà) sorts of people receive such plum assignments.

But if he is squeezed, will omertà keep his lips sealed?

Heavy.com, which compiled some of his texts on Trump that demonstrate his contempt for the POTUS, took two pictures of him off his Facebook page.  Ask yourself if he looks like the kind of guy who could handle a couple of decades in the pen:

I’m waiting for the first John Dean to spill his guts and save his own skin by sending his bosses to prison.