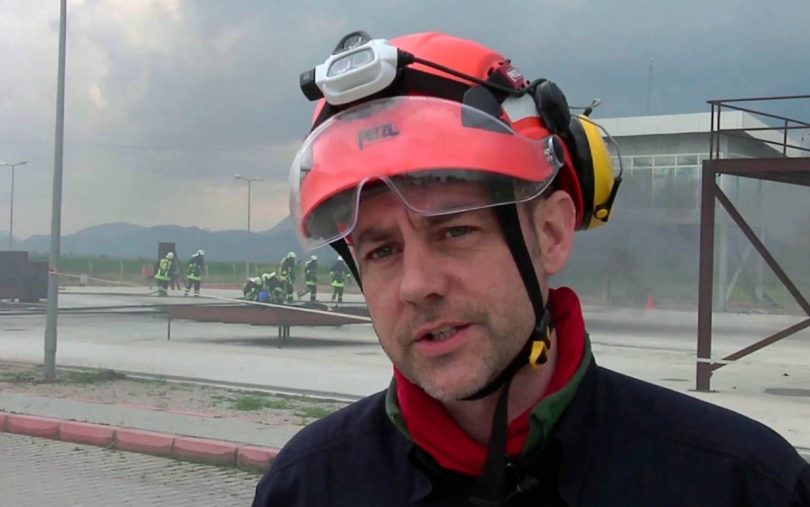 Perhaps the only fact on James Le Mesurier about which I would agree with the MSM war cheerleaders is that he was a very busy man. It is remarkable therefore that he found the time and inclination to follow “Philip Cross” on twitter. Given that “Philip Cross” has virtually never posted an original tweet, and his timeline consists almost entirely of retweets of Nick Cohen, David Aaronovitch and openly pro-Israel propaganda accounts, why would Le Mesurier bother to follow him?

“Philip Cross” has never posted any news other than to retweet columnists. He has never given an insight into a story. In addition to James Le Mesurier, why then were all these MSM journalists following “Philip Cross” from before “he” gained notoriety for his Wikipedia exploits?

What attracted all of these senior MSM figures to follow an obscure account with almost no original content? No reasonable explanation of this phenomenon has ever been offered by any of the above. What a considerable number of them have done is to use the megaphone their plutocrat or state overlords have given them, to label those asking this perfectly reasonable question as crazed conspiracy theorists.

This week, on the day of Le Mesurier’s death, “Philip Cross” made 48 edits to Le Mesurier’s Wikipedia page, each one designed to expunge any criticism of the role of the White Helmets in Syria or reference to their close relationship with the jihadists.

“Philip Cross” has been an operation on a massive scale to alter the balance of Wikipedia by hundreds of thousands of edits to the entries, primarily of politically engaged figures, always to the detriment of anti-war figures and to the credit of neo-con figures. An otherwise entirely obscure but real individual named Philip Cross has been identified who fronts the operation, and reputedly suffers from Aspergers. I however do not believe that any individual can truly have edited Wikpedia articles from a right wing perspective, full time every single day for five years without one day off, not even a Christmas, for 2,987 consecutive days.

I should declare here the personal interest that “Philip Cross” has made over 120 edits to my own Wikipedia entry, including among other things calling my wife a stripper, and deleting the facts that I turned down three honours from the Crown and was eventually cleared on all disciplinary charges by the FCO.

The “White Helmets” operation managed for MI6 by Le Mesurier was both a channel for logistic support to Western backed jihadists and a propaganda operation to shill for war in Syria, as in Iraq or Libya. Wars which were of course very profitable for arms manufacturers, energy interests and the security establishment. It should surprise nobody that Le Mesurier intersects with the Philip Cross propaganda operation which, with the active support of arch Blairite Jimmy Wales, has for years been slanting Wikipedia in support of the same pro-war goals as pushed by the “White Helmets”.

Unlike our adversaries including the Integrity Initiative, the 77th Brigade, Bellingcat, the Atlantic Council and hundreds of other warmongering propaganda operations, this blog has no source of state, corporate or institutional finance whatsoever. It runs entirely on voluntary subscriptions from its readers – many of whom do not necessarily agree with the every article, but welcome the alternative voice, insider information and debate.

Subscriptions to keep this blog going are gratefully received.