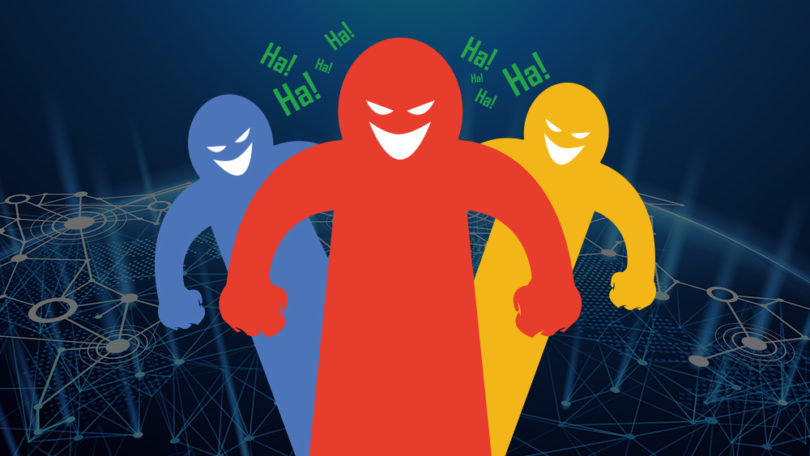 The Wall Street Journal is now breaking the news that Google is running a secret, Orwellian project called “Project Nightingale,” designed to covertly sweep up the health records of millions of Americans across 21 U.S. states.

“Search giant is amassing health records from Ascension facilities in 21 states; patients not yet informed,” warns the WSJ.

The WSJ goes on to explain:

Google is teaming with one of the country’s largest health-care systems on a secret project to collect and crunch the detailed personal health information of millions of Americans across 21 states, according to people familiar with the matter and internal documents.

The data involved in Project Nightingale includes lab results, doctor diagnoses and hospitalization records, among other categories, and amounts to a complete health history, complete with patient names and dates of birth.

Neither patients nor doctors have been notified. At least 150 Google employees already have access to much of the data on tens of millions of patients, according to a person familiar with the matter.

What this means is that the same evil tech giant that now bans natural health websites and controls the public’s access to health-related information is positioning itself to profit from the widespread degenerative disease caused by people not having access to truthful information about nutrition and natural cures.

As Dr. Mercola recently unveiled, Google is also a pharmaceutical company that’s working to roll out its own vaccines. This explains the company’s exhaustive effort to gather up health records of millions of Americans. By exploiting this data, Google can target the American people for high-profit prescription drugs and vaccines, cashing in on disease while running a censorship racket that blocks the public’s access to natural health solutions that prevent and reverse disease without resorting to toxic pharmaceuticals.

Google, in other words, is becoming part of the Big Pharma drug cartel that conspires to keep the American people diseased in order to maximize corporate profits. Google’s AI technology, of course, will be used to target individuals with recommended high-profit drugs and medical procedures that ensure future profits for Google and Big Pharma. As the WSJ explains:

Google in this case is using the data, in part, to design new software, underpinned by advanced artificial intelligence and machine learning, that zeros in on individual patients to suggest changes to their care. Staffers across Alphabet Inc., Google’s parent, have access to the patient information, documents show, including some employees of Google Brain, a research science division…

With the censorship of natural health content being pushed by Google, Facebook, Twitter, YouTube, Wikipedia and other tech giants, America is now collapsing into a mass medicated “pharma state” (similar to Mexico’s “narco state” but controlled by pharma).

Much of the high-tech economy, it now seems, is going to be rooted in keeping the American people ignorant, diseased and mass medicated, with toxic prescription drugs being air-dropped via drone delivery. This is the exact nightmare scenario that we’ve warned about, which is why we are maliciously censored and de-platformed by all the tech giants.

Amazon, Costco, Google and other large corporations are all jumping in with Big Pharma to profit from the continuation of disease, making sure nobody has access to health knowledge that can prevent illness and dramatically reduce America’s health care costs.

The quest for corporate profits is now driving all the powerful corporations, including those that control online speech and that rig elections to ensure compliant legislators stay in office to keep the scam going.

Google is the most evil tech company on the planet, and they will enslave humanity while profiting from Big Pharma’s medical racket

Never forget that Google helped communist China build a police state surveillance system that helps the corrupt, tyrannical regime in China carry out organ harvest, torture and rapes of political and religious dissidents. Google is the most anti-human rights tech corporation on the planet, and there’s no question they will exploit and abuse their power to unleash horrific levels of human suffering, all in the name of “blood money” for their pharma cartels.

Watch more breaking videos on health and medicine at this Brighteon.com health page.