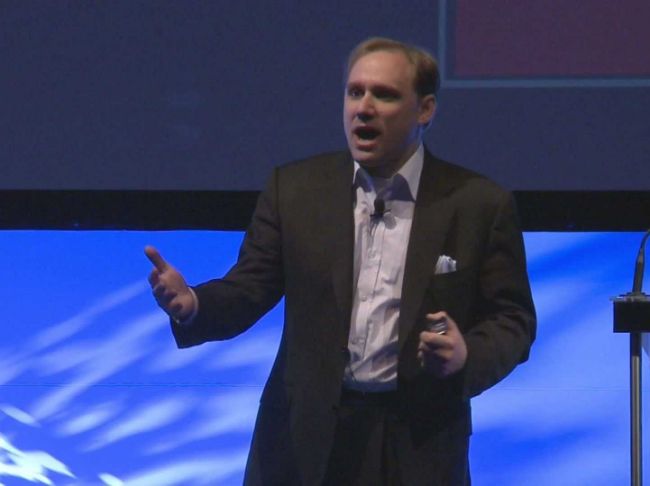 Security startup Crowdstrike is expected to announce a $100 million investment from Google Capital next week, a person close to the company told Business Insider, although this source did not reveal the valuation.

CrowdStrike was founded by two ex-McAfee execs in 2011.

It offers a cloud tool that helps governments and enterprises discover and stop an attack as it it occurring (that can be harder problem to solve than it sounds).

While security companies tend to not talk much about the customers that use their products, CrowdStrike says that its customers include some of the largest blue chip companies in the financial services, as well as companies in energy, oil & gas, telecommunications, retail, and tech and government.

Its analysis of the big hack at the government’s Office of Personnel Management (OPM) indicated the hack came from Chinese hackers, Re/Code reported.

CrowdStrike had previously raised $56 million, according to Crunchbase.

Google Capital is the investment arm of Google itself, and is different from Google Ventures, the company’s venture capital firm, which runs largely independently but has Google as its sole limited partner.