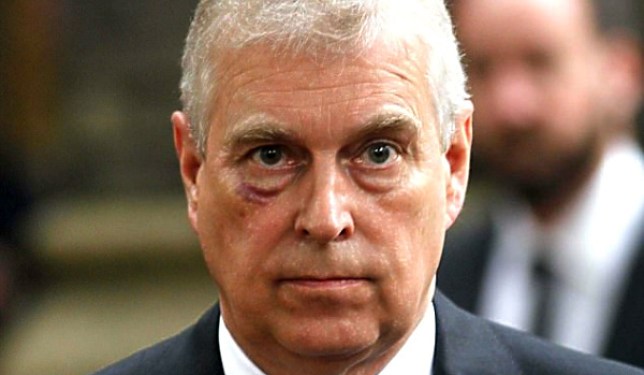 At the conclusion of the fifth and final day of the Trump Impeachment Show on Thursday, Rep. Jim Jordan (R-Ohio) answered questions from the press, but none asked him about his black eye. In an interview CBS’s “Face the Nation” later that evening, host Margaret Brennan asked him about the injury.

“I got between Adam Schiff and a camera. How about that,” Jordan quipped. Then, he explained what “actually” happened, employing an excuse used by many battered wives: “I bumped into the door.”

Our core theory is that all these actors on the scene are merely role playing, and are part of the same Hegelian dialectic left-right distraction. This is the Fight Club school of skulduggery.

Jordan isn’t the only new member of the Fight Club since we published our first black eye list some 20 months ago (see below). Several more have joined the pack. For example, during a Democrat presidential debate in September, candidate Joe Biden’s left eye is said to have “spontaneously filled with blood,” Expressreported. A bloody eye can also be an artifact of a black eye. Is heavy makeup covering bruising? Looks like there’s some swelling.

Democrat presidential candidate Bernie Sanders claims to have sustained a black eye and stitches from hitting his head on the edge of a shower door.

And former Democrat President Jimmy Carter in October said he fell at his home in Georgia — a probable story given his failing health.

President Trump’s former lawyer Michael Cohen was seen in 2018 returning to his Manhattan apartment with a subtly bruised eye and his arm in a sling – the same day Trump branded him a liar.

Fight Club: Is the Black-Eye Epidemic Among Politicians, Celebs Just Some Big Coinkydink?

Hanlon’s Razor is one of the greatest mental “don’t look there” cover-up cons and scams of all time. It holds: Don’t attribute to malice what can be explained by stupidity. Complete nonsense!

In terms of the epidemic of blackened left eyes among elites and celebrities, one would have to believe these people are the epitome of clumsiness and careless behavior. One also is left to wonder why the vast majority of these bruises involve the left eye. Does the right eye have unique protection when these “accidents” happen?

The 1879, Freeman’s Journal (out of Ireland) stated, “A black eye is said to be the devil’s mark. The bruised left eye has also been referred to as the “Illuminati shiner.” To our eyes, it looks like a very professionally done cosmetic job or an injury done in such a manner as to not cause actual eye damage. As such, black left eyes may be a ritual calling card. An alternative theory holds that this is a control mechanism delivered by handlers to keep these individuals in line.

It has been said that getting a black left eye is part of a cult/Illuminati high-level initiation ritual in which the pledge must “eat pain” in order to become more powerful. Are these high-level cult members climbing higher in the pyramid?

Observably, there seems to be an eye-covering obsession or fad in the entertainment world. Sheer coinkydink? The left eye identifies the individual as a son of Osiris, God of the Dead.

Here are some left-eye shiners among the famous that appear professionally administered. Just conjecture?