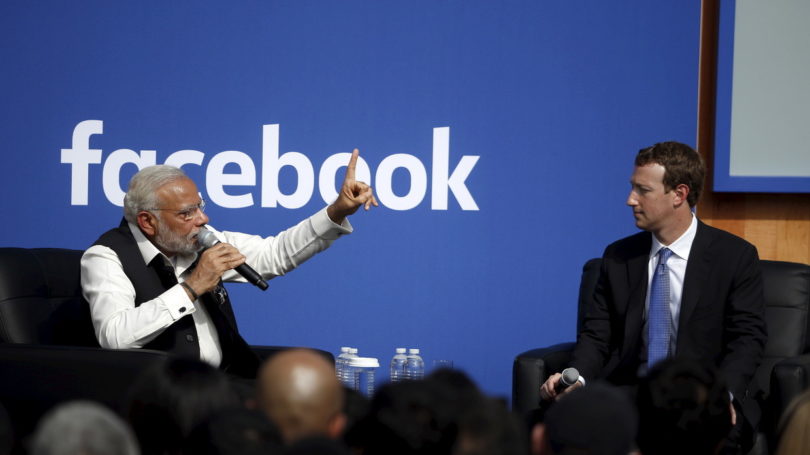 The Indian Army has warned its officers to stay away from Facebook and WhatsApp, arguing the popular US-based social media platforms are vulnerable to hacks and a “crucial source” for hostile intelligence-gathering.

An army advisory strongly encourages soldiers, especially those holding “sensitive posts,” to avoid WhatsApp for any official communications and to consider deactivating their Facebook accounts, following a military assessment finished last month which flagged a number of issues with soldiers’ internet habits.

In addition to deeming Facebook a gold mine for foreign intelligence agencies, the army has asked troops serving at all levels to refrain from posting photos in uniform, sharing too much personal information and from tagging locations that might reveal sensitive details about military sites.

Despite the much touted end-to-end encryption feature, the advisory warns that WhatsApp’s perceived protections disappear as soon as a computer or mobile device becomes compromised, opening the Facebook-owned app to potential intrusion.

WhatsApp itself brought its own vulnerabilities into the spotlight after it filed a lawsuit against Israeli surveillance firm NSO Group, accusing of creating spyware used in cyber attacks on at least 1,400 people worldwide – including Indian reporters, lawyers and activists, as well as government and military officials.

In another recent warning to the troops, the army advised soldiers to be wary of phony “spiritual gurus” and“babas” on social media, in addition to “honey traps,” as they may be intelligence agents sent to gather information. It identified at least 150 fake social media profiles that tried to extract intelligence from soldiers online.

India has sought to propel its own fast-growing IT sector into competition with American tech firms that have become ubiquitous worldwide, including Facebook, which remains India’s most popular social media service.Both Facebook and WhatsApp came into direct conflict with the Indian government in February, when a parliamentary panel summoned company reps to address criticisms over the spread of “fake news” and sometimes deadly rumors.