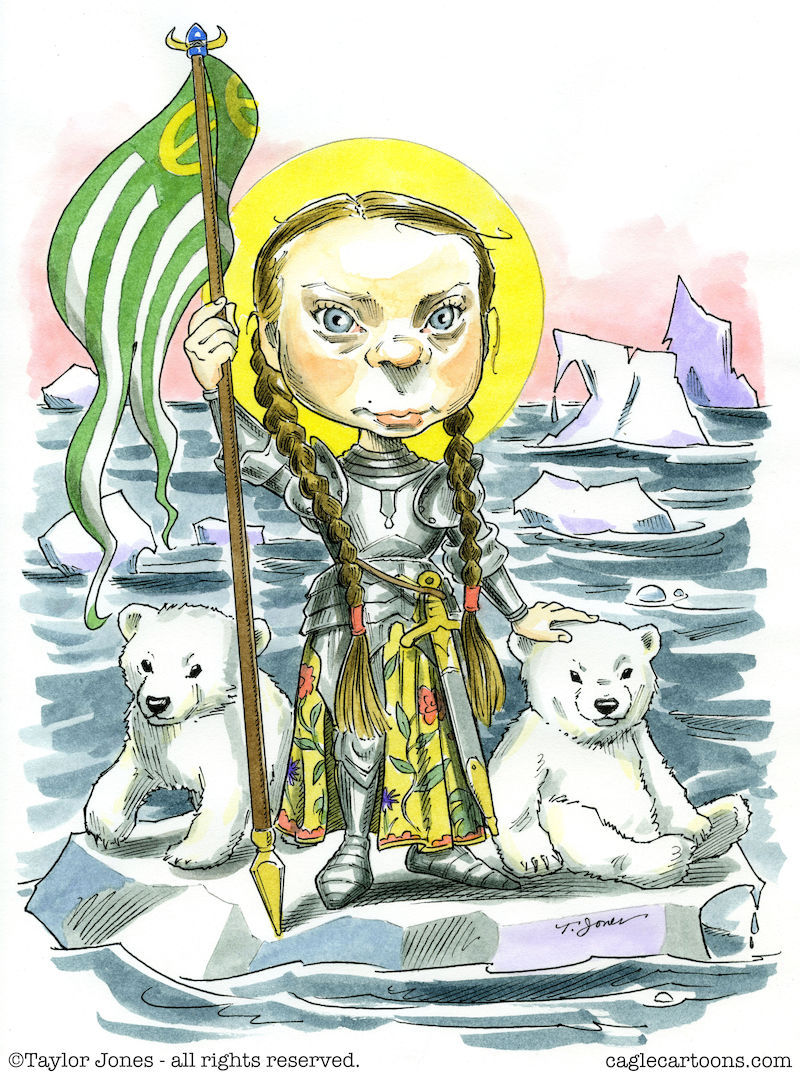 The Club of Rome and Eugenics: Founded in 1968 by David Rockefeller the organization includes some of the most influential power brokers and oligarch elite on the planet. (More)

Whether by design of coincidence the Climate “Emergency” is reminiscent of H.T. Odum’s system of “Emergy”

Emergy is the amount of energy that was consumed in direct and indirect transformations to make a product or service.[1] Emergy is a measure of quality differences between different forms of energy. Emergy is an expression of all the energy used in the work processes that generate a product or service in units of one type of energy. Emergy is measured in units of emjoules, a unit referring to the available energy consumed in transformations. Emergy accounts for different forms of energy and resources (e.g. sunlight, water, fossil fuels, minerals, etc.) Each form is generated by transformation processes in nature and each has a different ability to support work in natural and in human systems. The recognition of these quality differences is a key concept. (WIKI)

The Eugenics of Population Control – In 1973, the Club of Rome released a report entitled “Limits to Growth“, a report for the Club of Rome on the predicament of mankind, which dealt with the problem of overpopulation.

In the August, 1980 edition of Fusion magazine, H.T Odum, a member of the Club of Rome, was quoted, saying:

Odum did not mention how this should be accomplished but the 50 year timeline from 1980 is coincidental to the goals of United Nations AGENDA 2030. (Source)

The public would be wise to embrace a hearty skepticism when the Climate Change and Climate Emergency media propaganda has it’s roots in the board rooms and secret meetings of Billionaires who support the United Nations.

While at the University of Florida, Odum taught at the Environmental Engineering Sciences Department, founded and directed the Center for Environmental Policy, and founded the University’s Center for Wetlands in 1973. It was the first center of its kind in the world that is still in operation today. Odum continued this work for 26 years until his retirement in 1996. (Source)

Odum passed away in 2002. He was married to Virginia W. Odum, but was widowed in 1972. They had two daughters together. In 1973, he married Elisabeth Chase Odum. Elisabeth C. Odum is professor emerita at Santa Fe College in Gainesville, Florida. She taught energy and ecology and was co-author of numerous books and articles with H. T. Odum. (Source)

Gainesville’s current mayor, Lauren Poe is an employee of Santa Fe college and is likely aware of H.T and Elisabeth C. Odum’s legacy now associated with the Climate Emergency movement. Former Mayor and environmental engineer, Pegeen Hanrahan was also knowledgeable about the contributions of the Odums’.

On 11/21/2019, City of Gainesville agenda Item 190649: Commissioner Warren – Consider a Proclamation Recognizing that We Are In a State of Climate Emergency.

Backup material provided by Warren failed to mention the Club of Rome as the originator of the Climate Emergency theme or any reference to the rich history of professor H.T. Odum’s work in EMERGY at the University of Florida. Instead, Warren provided derivative propaganda from psychologist, Margaret Klein Salamon, operating as a cheerleader for the collective mental stress of climate fear. 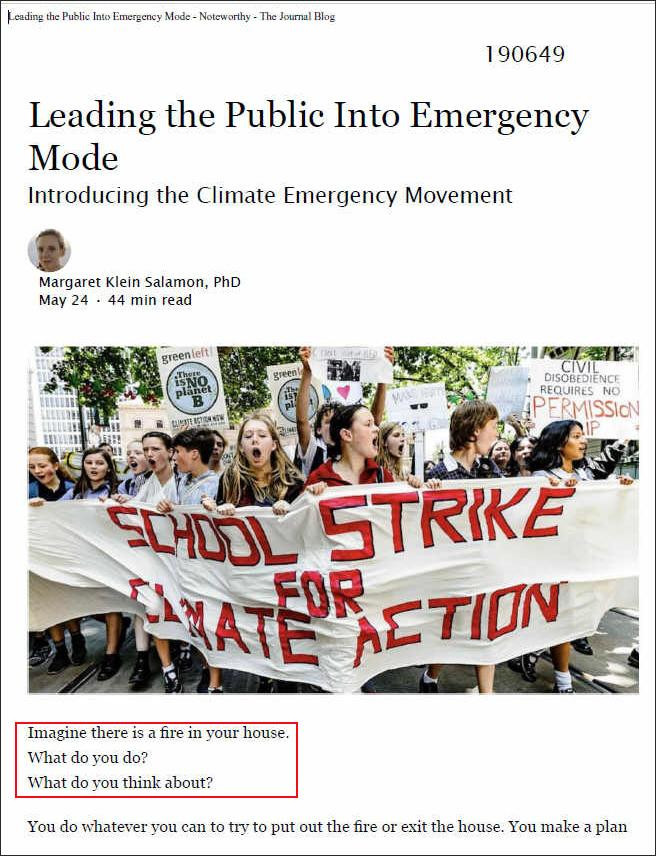 Commissioner Warren seems awkward and uninformed as she presents the item, but commission are quietly joyed to pass the motion for resolution.

There is no climate crisis. There is no ocean acidification crisis. The Extinction Rebellion is based on superstition, not science. (Tony Heller) 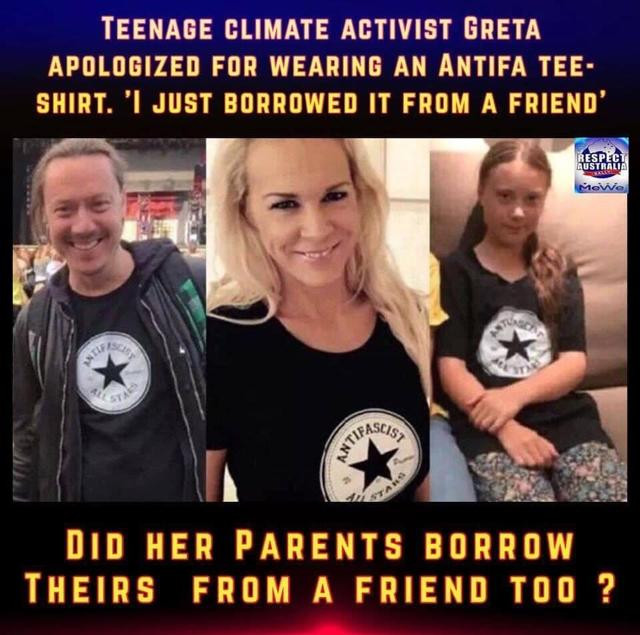 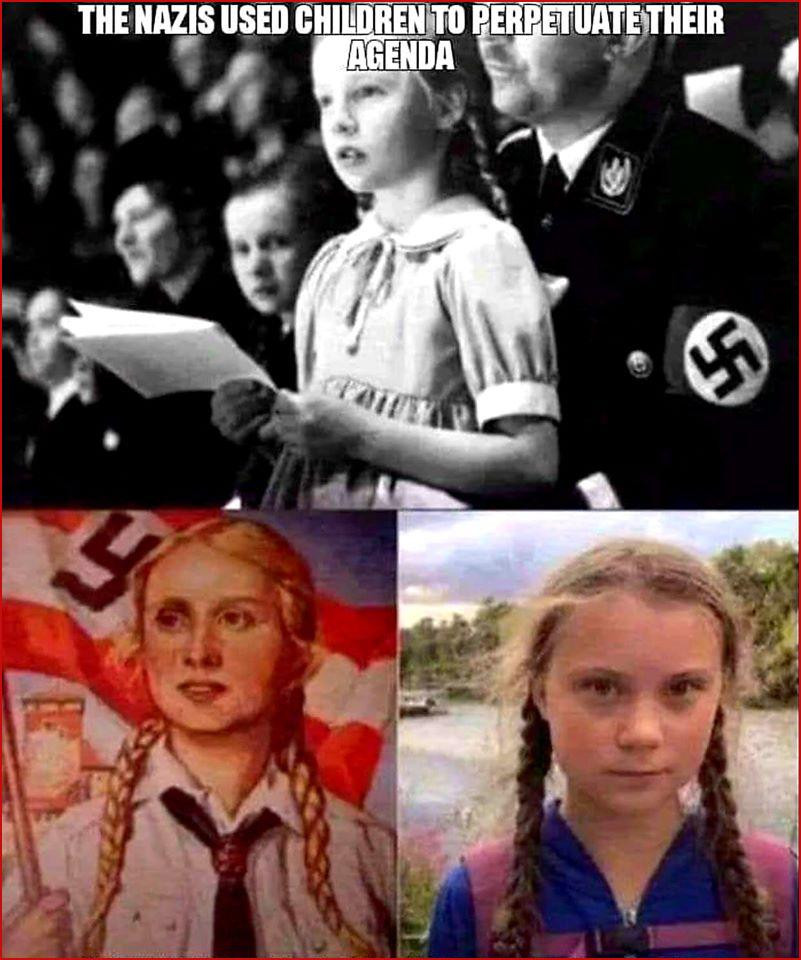 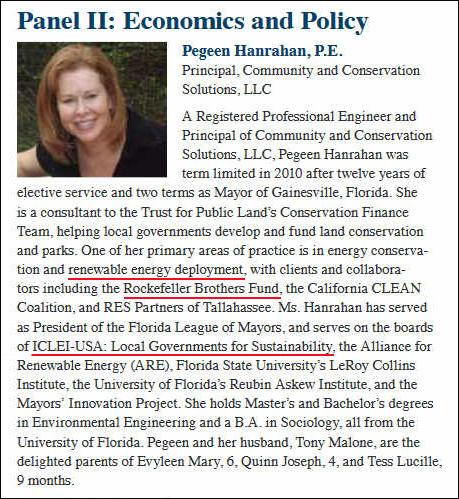