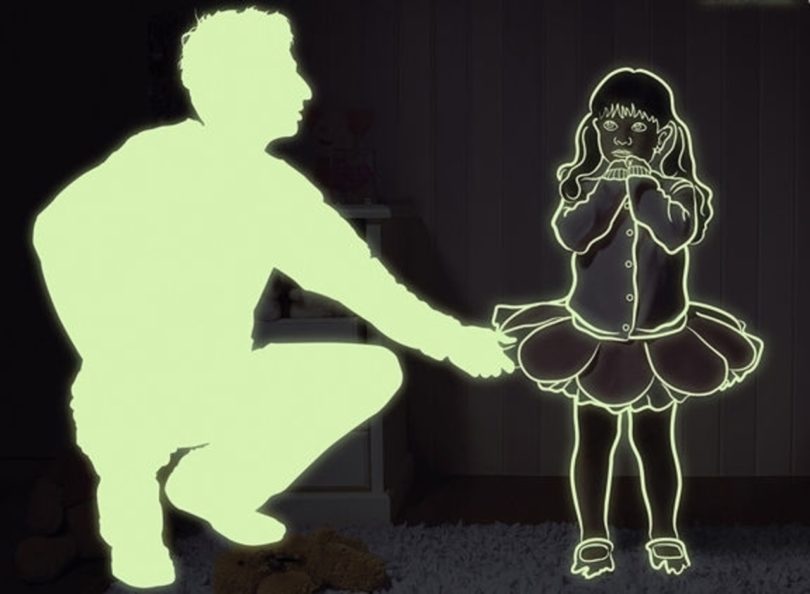 471 members of the European Parliament have voted to pass a resolution criticizing a Polish bill called “Stop Pedophilia” that seeks to protect minors from sexual abuse by adults.

Poland’s “Stop Pedofilii” bill seeks to make the incitement of minor children to sexual activity, also known as grooming, illegal in Poland. However, the European Parliament voted to oppose and condemn the anti-pedophilia legislation.

The opening items in the bill stipulate fines, restricted liberty, or imprisonment for anyone who defends, promotes or praises pedophile activity.

The “Stop Pedofilii” bill was submitted by Polish citizens themselves. The Polish Constitution allows for the introduction of a bill by ordinary citizens as long as it is signed by a group of 100,000 or more Poles who have the right to vote. The “Stop Pedofilii” citizen’s project has been signed by 265,000 Polish voters.

However the European Parliament is intervening in a legislative process designed to protect children from sexual abuse based on the will of citizens.

According to Euronews, the 471 MEPs who voted on November 14 to condemn Poland for the potential legislation were particularly concerned about the possibility of teachers and activists being sent to prison for promoting or approving underage sex.

LifeSite reports: That part of the bill states that “anyone who promotes or approves sexual intercourse or other sexual activity by a minor, in connection with performing the position, occupation, or performing activities related to upbringing, education, health care or care of minors, or operating on school premises or other educational or child care institution, is liable to imprisonment up to three years.”

Opponents of the bill described it as seeking to “criminalize sex education in Poland.” However, defenders of the bill said it was designed simply to stop adults from encouraging minors to have sex and to protect the right of parents to direct their children’s sexual education themselves.

“The EU Parliament has no right to interfere in Poland’s internal affairs, including its education system,” he said.

Kratiuk explained that the “Stop Pedofilii” bill was submitted by Polish citizens themselves. The Polish Constitution allows for the introduction of a bill by ordinary citizens as long as it is signed by a group of 100,000 or more Poles who have the right to vote. The “Stop Pedofilii” citizen’s project has been signed by 265,000 Polish voters.

“It’s curious that the Left in Brussels wants to intervene in a legislative process based on the will of citizens,” Kratiuk said.

“After all, what is this about? A citizens’ project that prohibits inciting minors to have sex!”

The journalist underscored that the bill is not a ban on all sexual education.

“If someone during a sex education lesson persuades minors to have sex, according to this project they should, of course, be punished, but this is absolutely not about banning sex education as such.”

Kratiuk believes that his countrymen will particulary resent the attempts of MEPs to condemn a bill against pedophilia as an attempt to deprive people of their freedoms and their right to education.

However, he admits that there are Poles among the MEPs and activists who object to the “Stop Pedofilii” bill. Kratiuk told LifeSiteNews that left-wing Polish activists invite their “progressive colleagues from all over Europe” to Poland.

Kratiuk is pessimistic about the chances that “Stop Pedofilii” will gain a majority vote in the Sejm, the lower house of Poland’s Parliament.

“MPs will probably ‘freeze’ it, just as they did with the citizens’ bill completely prohibiting abortion,” he said.

The journalist was referring to the “Stop Abortion” (“Zatrzymaj aborcję”) bill that was signed by more than 830,000 Polish citizens and supported by the Catholic Church. The bill seeks to outlaw the abortion of unborn children on the grounds that they are sick and disabled. Besides so-called “fetal abnormality,” the other circumstances under which abortion is permitted in Poland is if the unborn child is the result of a criminal act or poses a severe threat to the life or health of his mother.

One hundred twenty-eight MEPs voted against the condemnation of the “Stop Pedofilii” Bill, and 57 abstained.