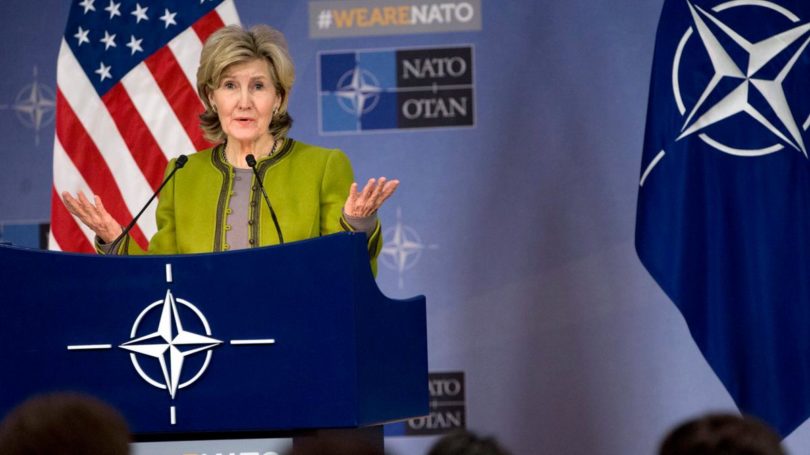 The Defence Ministers of the North Atlantic Council met on 24-25 October 2019 at NATO Headquarters in Brussels. The meeting gave rise to fierce clashes between Germany, the Benelux countries and France on the one hand, and the United States and Turkey on the other.

The former members of the defunct Warsaw Pact, eager to keep up their guard against Russia, smoothed the waters.

Unlike the 1966 crisis, when France had refused to place its military forces under the orders of a US General and withdrew from the NATO Integrated Command, the current conflict is not about the independence of individual members from the USA, but concerns the survival of the Alliance itself.

Germany, Benelux and France have called for a military intervention in north eastern Syria, both against the armed forces of Syria and Turkey (a NATO member), and in support of YPG Kurdish militias. For their part, the United States and Turkey argued that US forces did not have a mandate to justify their presence in Syria, and that Turkey was legally acting on the basis of its right to counter attacks from terrorists inside Syria.

This situation raises the broader question of what will become of the Alliance now that the United States has decided to step down from its imperial throne, having already taken steps in that direction.

Nature abhorring a vacuum, Germany, Benelux and France are obvious candidates, as a group, to take over the task, though they lack the necessary means. This being said, Germany prefers to remain within the framework of the Alliance, [1] while France envisions this change to take place within the structure of the European Union (that is, without both the United States and the United Kingdom).

As a historical reminder, at the time of the collapse of the USSR, the Warsaw Pact did not survive Moscow’s recognition of the independence of its member states. The “Brezhnev Doctrine” of 1968 justified a military intervention in member countries of the Pact if the socialist character of the Eastern Bloc was at stake. Consequently, Moscow was able to crush the “Prague Spring.” By contrast, in 1990, Mikhail Gorbachev declared that Moscow was no longer in a position to dictate its law to its allies; a principle he facetiously called the “Sinatra Doctrine” (referring to Frank Sinatra’s song My Way). There was no repression in Hungary and, in the German Democratic Republic, the Berlin Wall came down all of a sudden.

The Atlantic Alliance also has stay-behind secret services, [2] in charge of keeping Member States in line, by resorting, if necessary, to assassination or regime-change methods. Although these services have been dissolved on several occasions, they are still active. However, it had never been anticipated that the problem would be coming from the United States.