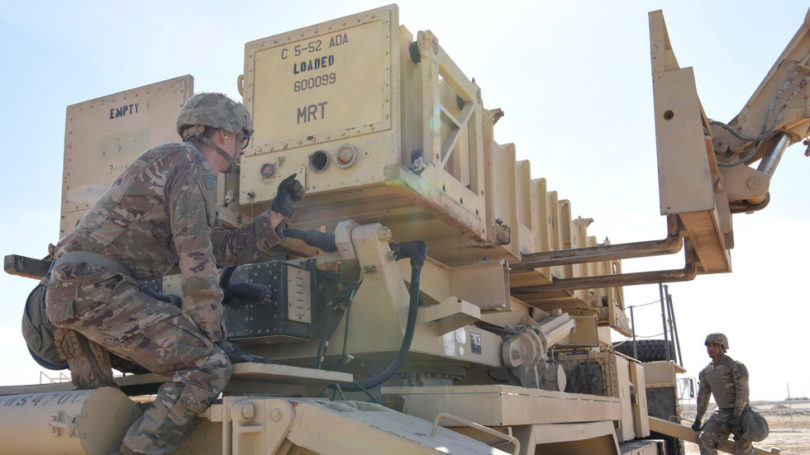 Multiple Patriot launchers, Aegis destroyers and radars are guarding Saudi skies, but they failed to stop a massive strike on an oilfield because their actual properties aren’t what the US advertises, a Russian Army source says.

Benefiting from the US arms deliveries, Saudi Arabia managed to build up “the most powerful air defense system in the region that provides full radar coverage,” a high-ranking Russian military source stated on Thursday.

Nowadays, there are 88 Patriot launchers – 52 of which are the newest PAC-3 version – shielding Saudi Arabia’s northern border, he said. In addition to that, three guided missile destroyers, armed with 100 SM-2 missiles, are traversing Persian Gulf waters off Saudi shores.

But their efficiency is questionable when it comes to real-life action, he said.

“They’re simply unable to repel an enemy assault involving a massive use of airworthy weapons in real combat,” he explained.

He spoke just as international media struggle to find out why the Kingdom’s military could do nothing to stop an aerial attack on the Abqaiq petroleum facilities and Khurais oil field.

This Thursday, Secretary of State Mike Pompeo tried to come up with an excuse for the failure, saying that “some of the finest in the world don’t always pick things up.” This would perhaps be plausible if only one Patriot launcher was online at the time of the attack, the source said.

Houthi rebels in Yemen have claimed credit for the devastating strike, saying that it came in response to the Saudi invasion of their country. The US and Saudi Arabia, however, singled out Iran as the main culprit – an accusation that Tehran fiercely denies.