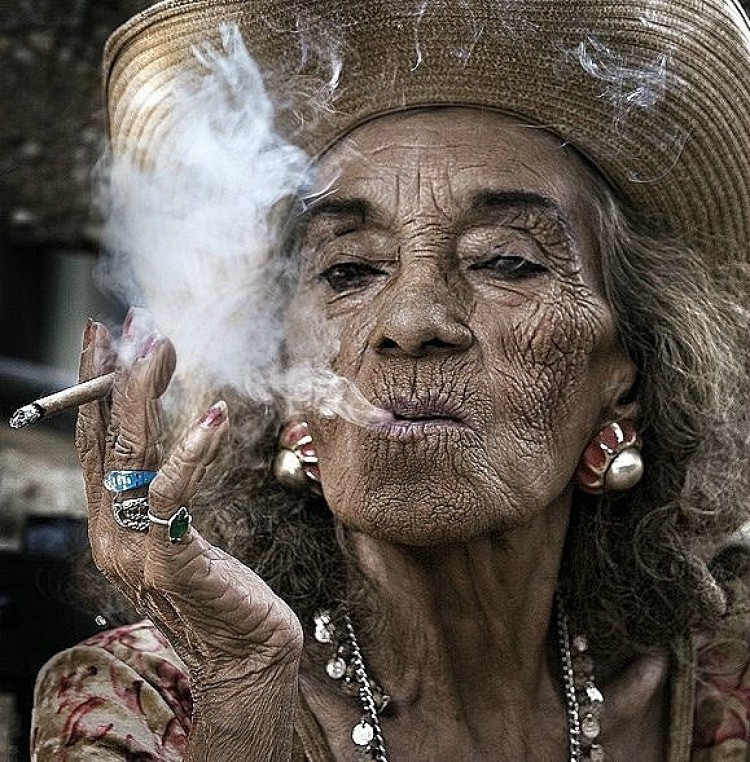 If I were a smoker I think I’d be absolutely fuming if I was called a bludger on the front page of my local paper (Chronicle 08-05-15) but that is how it is now: Smokers are regarded as second class citizens and anyone can bully or abuse them.

Still, there was some good news for smokers because we learned that two out of three smokers will die which I suppose means that one in three smokers won’t die!

You can’t get such good odds on immortality any other way.

And that shows how ridiculous the claims of the anti-smokers have become.

They can make whatever ludicrous or outrageous threats of death and disease they like without the slightest question or criticism and that is extremely unhealthy in a democracy.

No one else is allowed to go around threatening and frightening people like that.

The fact is the anti-smoking campaign is disgracefully dishonest, thoroughly fraudulent and scientifically unsustainable.

The British Doctor’s Study is regarded as the gold standard of smoking studies and it ran for 50 years but it repeatedly reported that over 20 years of active smoking has no ill effect whatsoever on health or life expectancy.

It follows from that that passive smoke will still kill you but not for about 500 years.

It’s time to recycle action on smoking and health and to think rationally about smoking hysteria.