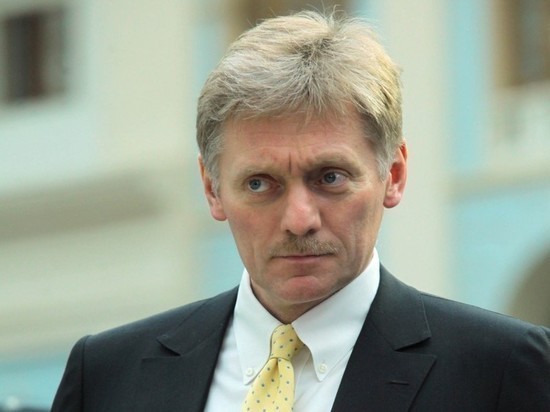 Russia has warned against drawing “hasty conclusions” on who carried out recent drone attacks on Saudi Arabia’s oil facilities in the eastern part of the kingdom amid allegations by US officials who point the incriminating finger at Iran.

“We call on all countries to avoid hasty steps or conclusions that could exacerbate the situation, and on the contrary keep to a line of conduct that will help soften the impact of the situation.”

Those were the remarks made by Kremlin spokesman Dmitry Peskov at a press conference on Monday.

The attacks, which hit the world’s biggest oil-processing facility, cut the Arab kingdom’s daily oil output by 5.7 million barrels, leading to a halt in about 50 percent of the Arab kingdom’s crude and gas production, causing a record surge in oil prices.

Shortly after the strikes, US Secretary of State Mike Pompeo pointed the finger at Iran and said there was no evidence suggesting Yemen had carried out the operation against the key Saudi oil installations, part of Aramco’s oil plants.

Following Pompeo’s allegations, Tehran dismissed Washington’s claim of Iranian involvement in the attacks, saying the White House seems to be shifting from a failed campaign of “maximum pressure” to one of “maximum lying” and “deceit” against the Islamic Republic.

Also on Sunday, US President Donald Trump said his country was “locked and loaded” for a potential response to the attack on Saudi Arabia’s oil facilities.

Referring to anti-Iran remarks made by American officials, the Kremlin spokesman said, “We have a negative attitude towards rising tensions in the region and call for all countries in the region and outside of it to avoid any hasty steps or conclusions, which may deepen destabilization.”

Elsewhere in his Monday remarks, Peskov said Russian President Vladimir Putin had not offered to help Saudi Arabia deal with consequences of the drone attacks, which did not affect preparations for Putin’s upcoming visit to the Arab kingdom.

“We are hoping that Saudi Arabia will be able to cope with the inflicted damage in the nearest future,” he told reporters, adding that Putin planned to visit Saudi Arabia in October.

Separately on Monday, China’s Foreign Ministry spokeswoman Hua Chunying censured as “irresponsible” the US accusations against Iran. “China’s position is that we oppose any moves that expand or intensify conflict,” she said.

Earlier in the day, spokesman for the Yemeni armed forces, General Yahya Sare’a, warned foreigners in Saudi Arabia to leave Aramco’s oil processing plants, saying they remained a target and could be attacked “at any moment.”

The Yemeni military has already assumed full responsibility for the drone attacks, saying there is no use in accusing Iran, Iraq or Hezbollah of having a hand in the strikes.

Yemeni forces regularly target positions inside Saudi Arabia in retaliation for the Saudi war, which began in March 2015 in an attempt to reinstall the country’s Riyadh-allied former regime and crush the popular Houthi Ansarullah movement.

The Western-backed military aggression, coupled with a naval blockade, has killed tens of thousands of Yemenis, destroyed the country’s infrastructure and led to a massive humanitarian crisis.