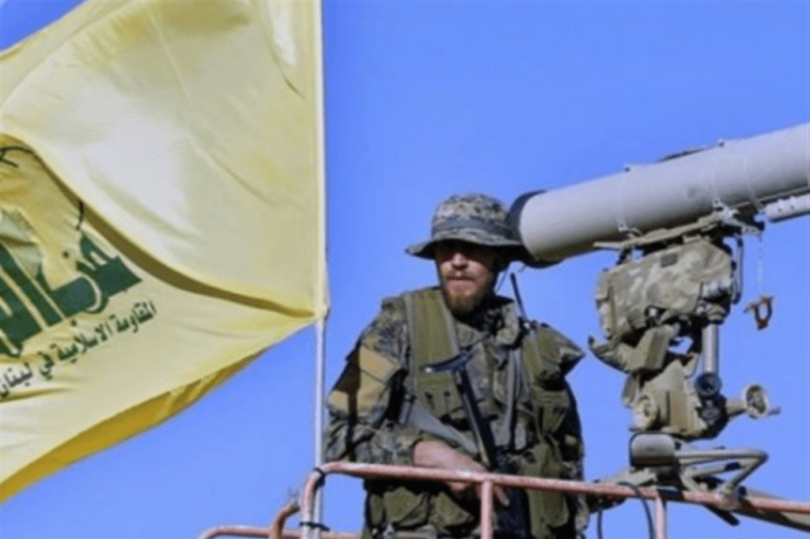 The people of the Middle East looked from different and contradictory angles at the “battle between wars” that took place between Israel and Hezbollah in the last week of the month of August. Many wanted to see more Israeli blood and more killing of soldiers; others criticised Hezbollah’s retaliation to the Israeli aggression on Lebanon when they sent two booby-trapped drones into the suburb of Beirut. Nevertheless, the Hezbollah attack against an Israeli vehicle marked a new starting point for a future equation imposing respect for the rules of engagement, the implementation of a response strategy, and an exchange of more messages understood by both belligerents. All these consequences are the result of the Israeli Prime Minister’s intention to start a new plan of action, sending suicide drones against Iran and its allies. Netanyahu’s bad luck was that his hit-and-run tactic was disturbed by technical damage to one of the two drones he sent to the suburb of Beirut. This failure had the effect of imposing new rules which are expected to last for as long as no US war is waged on Iran.

According to available information, a group of Hezbollah and allies went to the borders of the occupied Golan Heights in Syria at night and released a drone towards Israel. A few hours later, these returned to their villa close to Damascus airport, followed by an Israeli drone to identify their location. Israel decided to bomb that house, killing the two militants, according to the Hezbollah official release. The same night Israel sent two suicide drones to the suburb of Beirut, targeting what seems to have been a drone warehouse. One of the drones experienced technical failure or an unknown incident and was captured by Hezbollah, revealing the new Israeli targeting tactic against Iran’s allies.

Had Netanyahu not been unfortunate, Hezbollah’s situation would have been harder to explain – if its Secretary General had decided to retaliate against Israel for the killing of its militants in Syria, dragging Lebanon into a possible war with Israel. He would not have enjoyed the support of the pro-US Prime Minister Saad Hariri and many other members of the government of his political stance who stood up for Hezbollah’s right to retaliate against Israel. Netanyahu’s suicide-drone tactic would have survived for some time, in the process, destroying many of Hezbollah’s military capabilities without being punished, and with no trace left behind.

Today, any possible explosion of Hezbollah warehouses will directly implicate Israel. The capture of one of Netanyahu’s drones has created a historical precedent, where no other official in Israel can adopt this policy. They will have to abide by the rules of engagement and refrain from hitting any Hezbollah target in the short and medium term unless specifically aiming for war.

Another important issue to point out is the way Hezbollah targeted the Israeli vehicle and left several casualties – as confirmed by Hezbollah sources – or no casualties at all according to Israeli Army propaganda. This act “casualties free” brought out many assumptions by analysts and on social media, many of them fictional. Many would consider this a justification for the well-thought-out hit Hezbollah carried out against a military target in Avivim. Some imagined a joint agreement between Hezbollah and Israel to soften the blow. Others wrote about Hezbollah’s decision to mitigate the strike due to international pressure on Lebanon.

I learned that an Israeli Super Dvora boat violated Lebanese waters and was spotted by Hezbollah radar. The potential target was communicated to the Hezbollah leadership who refused to destroy it – with its advanced supersonic anti-ship missiles – because that could trigger a war: the large number of casualties would have forced Netanyahu to respond.

What happened in Avivim on Sunday afternoon is that Hezbollah apparently used the approach the Israelis have used for years in Syria. One laser-guided missile hit the front of the Israeli vehicle. Another, seconds later, burned the military vehicle from behind with the intention to inflict casualties. This is exactly the same tactic Israel uses with Hezbollah weapons and ammunition trucks struck by Israel to prevent human casualties and avoid retaliation. On Sunday afternoon, Hezbollah sent a very strong message to Israel, much stronger than killing two or three soldiers: we continue transporting weapons from Syria, making sure it will continue to be casualty free. Or else: the balance will be broken, no longer respected, and there will be severe consequences.

Since its inception, Hezbollah is aware that Israel has targeted and assassinated many officials working with the Palestinians in Gaza. Many have been killed and others survived assassination attempts. By killing the two Hezbollah members in Syria, Israel aimed to emphasise again that any adverse party seeking to operate in Israel and Palestine will be immediately targeted.

The Hezbollah hit took place in daylight and outside the occupied Shebaa Farms. It aimed to impose a strategic response for any future Israeli attack all along the Lebanese-Israeli borders. Hezbollah forced the Israeli Army to hide for a week and retreat behind civilians on the borders. It imposed on Israel to refrain from hitting any Hezbollah objectives because the retaliation this time would then be without prior warning. Thus, Hezbollah imposed new rules of engagement, introducing new elements that were taboo before 1st September. Moreover, Israel can now no longer assassinate any Hezbollah leader without an immediate and undeclared retaliation – for example against any high-ranking Israeli officer who is among those who visit and who are based all along the borders with Lebanon.

Hezbollah has won on all levels, regardless of the number of casualties. Israel has lost on all fronts, turning Lebanon into a much safer place. All that because of one malfunctioning drone: it costs Netanyahu a heavier price than he ever imagined.